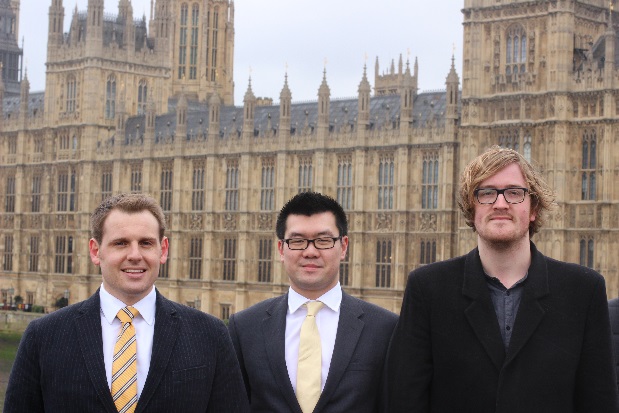 Escalating property prices have created a housing crisis in Wandsworth, and politicians must face up to this. Instead Wandsworth Council is serially failing to meet targets for affordable homes, while property developments are snapped up by overseas investors, with many properties left vacant. So say the three Liberal Democrat candidates contesting Wandsworth seats in May’s General  Election.

I wrote to my local councillors earlier in the week with the following issue. I live on the boundary of several boroughs, and currently regularly cycle along Beulah Hill which is managed by Croydon Council. Given that I'm not a Croydon resident, but I regularly use the road it is something that I would like to see improved but am at a bit of a loss how to go about trying to get improvements there.

With this in mind I asked what thoughts my councillors may have with roads that are in Wandsworth, but fall outside of my local ward. I'm a Wandsworth resident, and I don't live my life based on nominal political boundaries.

Tucked away in this Transport for London (TfL) finance and policy paper for Elephant and Castle re-development is the following paragraph: 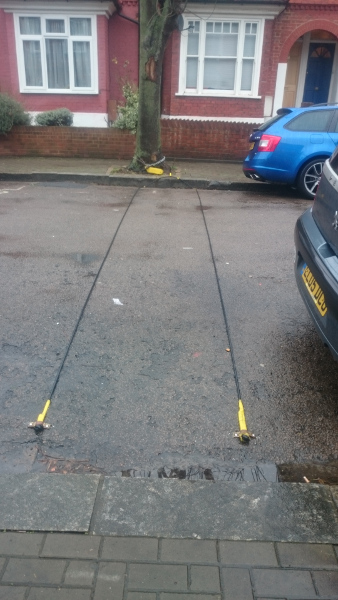 Bikehangers have been introduced successfully in neighbouring Lambeth. Now they are coming to Wandsworth.