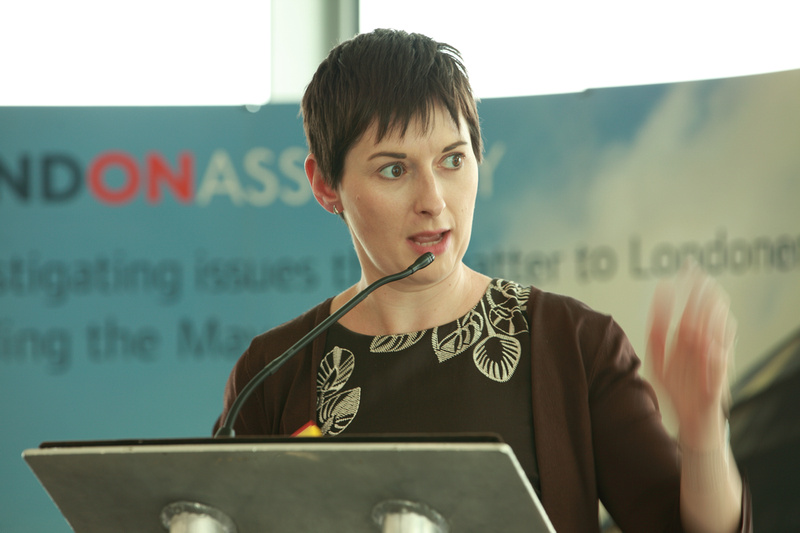 South London train passengers have suffered enough and should not face further delays to access improvements to train stations, is the message that Liberal Democrat London Assembly Member Caroline Pidgeon has today sent to Chris Grayling, Secretary of State for Transport.

Just before Christmas and so far unnoticed by most people the Government finally admitted that they were delaying the installation of lifts and other vital access improvements to 26 train stations across England and Wales, seven of them in south London alone.

The south London train stations which will see access improvements delayed from 2019 to potentially as late as 2024 are:

Caroline Pidgeon has now written to the Secretary of State for Transport urging him to reverse these savage cuts to access improvements which will affect tens of thousands of passengers across south London.

Setting out why the delays in access improvements must be reversed Caroline Pidgeon said:

"Access for All is a brilliant scheme which has ensured train travel is more accessible for disabled people, but also made travel easier for parents with buggies and people with luggage.

South Londoners are heavily reliant on train services yet too often they are facing a rotten service, especially if they rely on Southern trains. The proposed delays to access improvements are simply an insult for south Londoners who have already suffered enough.

It is vital that these postponed access improvements are reversed."