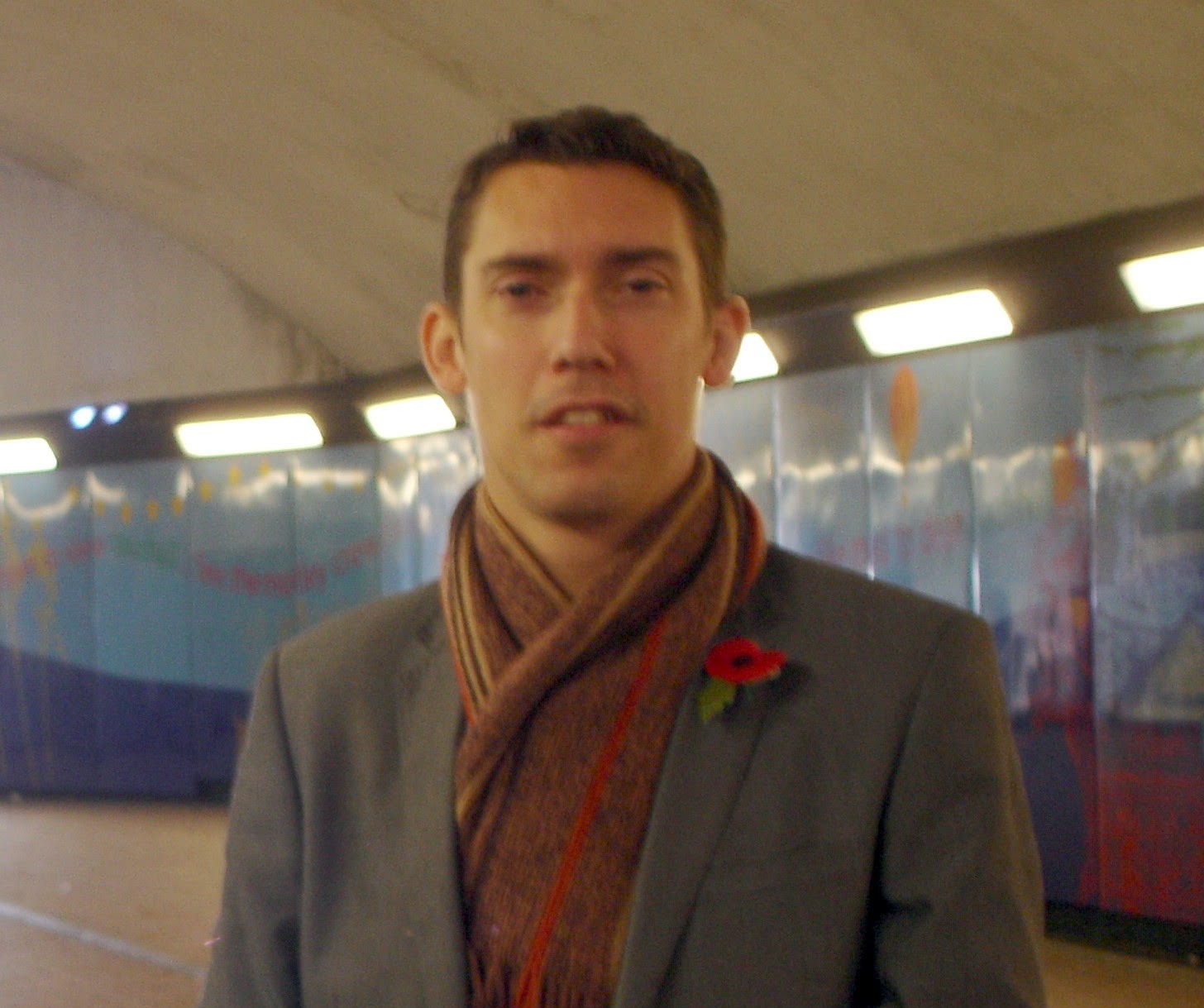 Matthew Green, Chair of Battersea & Tooting Liberal Democrats, said: "I am delighted that Adrian is to stand in our constituency. He is a hard-working and courageous campaigner who will not hesitate to raise the important issues that affect or residents. At this time it is vital that we fight against prejudice and to allow all people to take a part on our society on an equal basis. The Liberal Democrats now have a very strong field of Assembly candidates to support Caroline Pidgeon as the party's candidate for Mayor."

Adrian Hyyrylainen-Trett was born in Norwich and now lives in South London, in the Borough of Lambeth with his husband. After graduating, Adrian moved to London, and has since worked in both private and public sectors in the capital and is now a consultant at a multilingual specialist recruitment consultancy.

Adrian joined the Liberal Democrats in 2006, and has stood to be a local councilor in both 2010 and 2014. He is known for his local community work in Waltham Forest, and as an active school governor at Acacia Nursery; however since moving to South London to be with his husband in Lambeth, Adrian has sought to represent Vauxhall, one of London’s most diverse constituencies in 2015, as the first ever openly HIV+ parliamentary candidate to stand at a UK General Election, and also stood on the same day in the Princes Ward local by-election coming a very credible 2nd place with 23% of the vote.

As a well-known, and respected equality campaigner, Adrian led the Liberal Democrat campaign for Equal Marriage from 2010 onwards, and then married his husband on the first anniversary of Same-sex Marriage Act on the 28th March 2015. Adrian now has returned to be Chair LGBT+ Lib Dems in 2016, and as well as being No.10 on the London Assembly List for the Liberal Democrats.

Commenting on his selection, Adrian said: “This is a crucial time for people in Merton and Wandsworth, which has a range of local issues from housing and transport development to environmental concerns, but for me community cohesion is crucial, and therefore the level of hate crime, in all of its forms across the protected characteristics requires urgent action, and as an equality campaigner I will strive to fight for all diverse groups in our constituency area”.