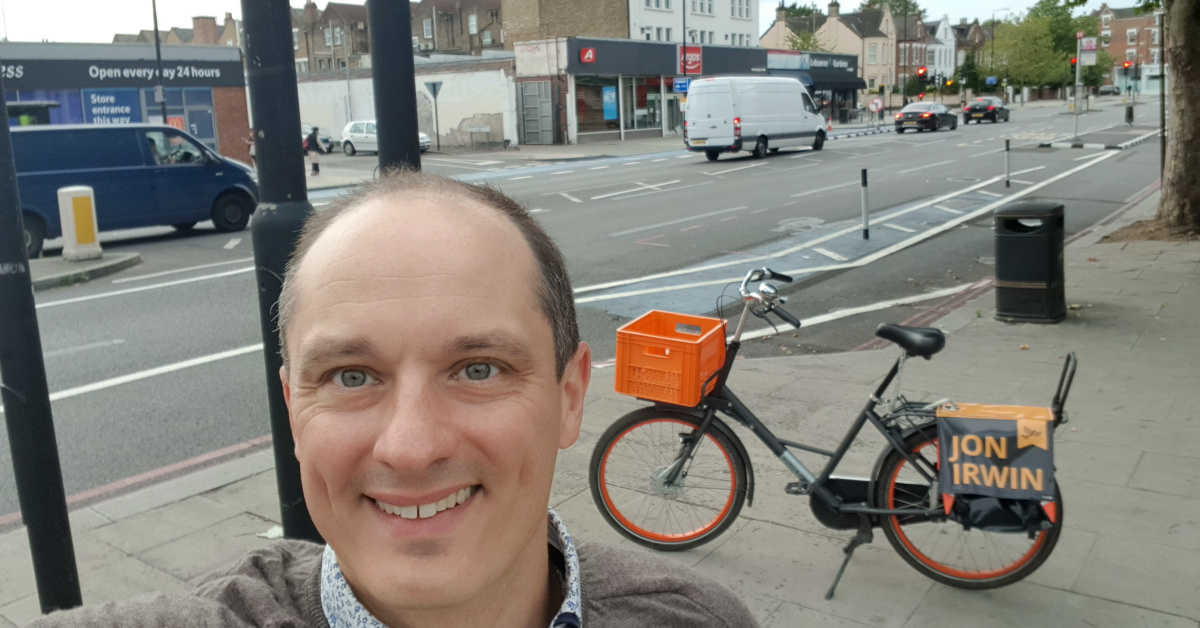 The changes—which were first sought eight years ago—include planters placed on streets and banned turns into and out of certain streets.

One of the key campaigners for change is Jon Irwin, coordinator of the Lib Dems Tooting Action Group, he said: "I am absolutely delighted that finally the kind of ideas that many have been calling on for years has now seen the light of day. It is regrettable that it has taken a pandemic to force the hand of national and local government to act."

The changes are being introduced on a "try before you buy" approach to give residents an opportunity to test them. Mr. Irwin said: "This planning procedure is best because it is hard to say with compete certainty how people will respond to street network changes. In the unlikely event that, once bedded in, people have been unable to adapt, further changes can be made and, if necessary we can return to the previous street layout."