David Lane has lived in Wandsworth for 23 years and Balham for 21 years He is a partner in and Technical Director for an investment management firm based in the city. David lives with his long term partner and two children. 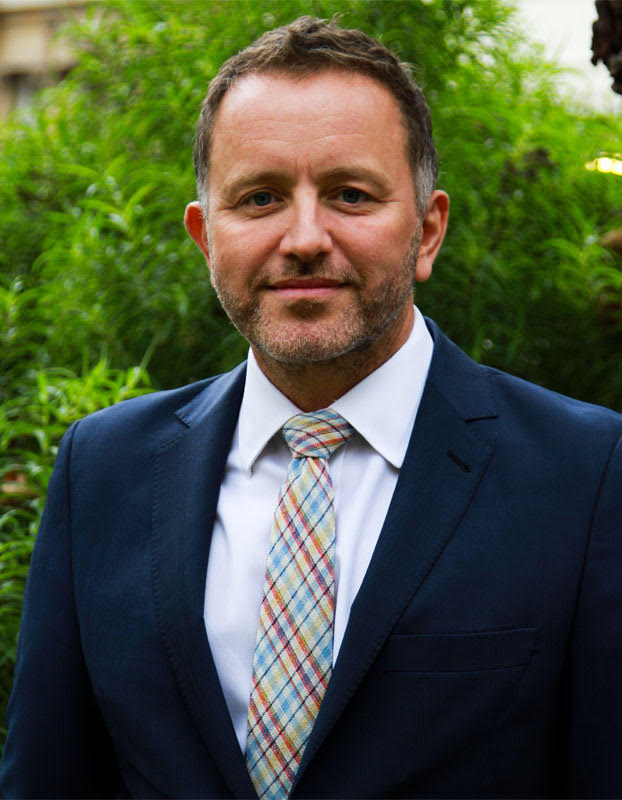 Mark Robinson and his family have lived in Balham for over 5 years, he is actively involved in local life including coaching girls cricket at Spencer.  Having founded one of the UK’s leading shopping centre investors Mark sees the damage Brexit is doing to communities already and wants to give a voice to those who want to #exitfrombrexit as well as improving services far all in one of the London's wealthier boroughs. 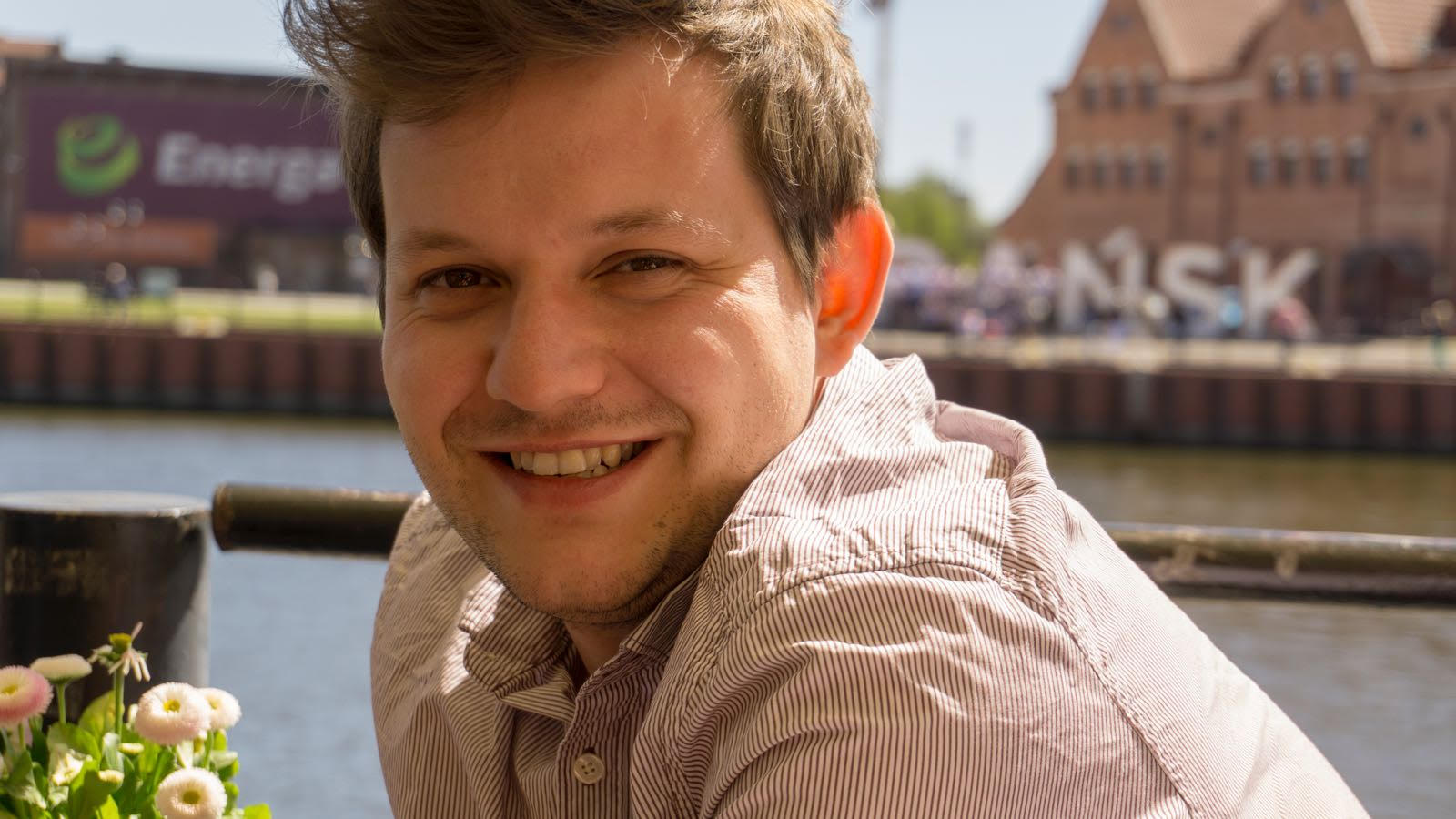 William Woodward has lived in the Tooting / Balham area for nearly 5 years. He stood as a candidate in Bedford Ward in 2014. He has worked in Parliament on issues such as mental health and social care, for an international development charity and now works for a UK tech business.