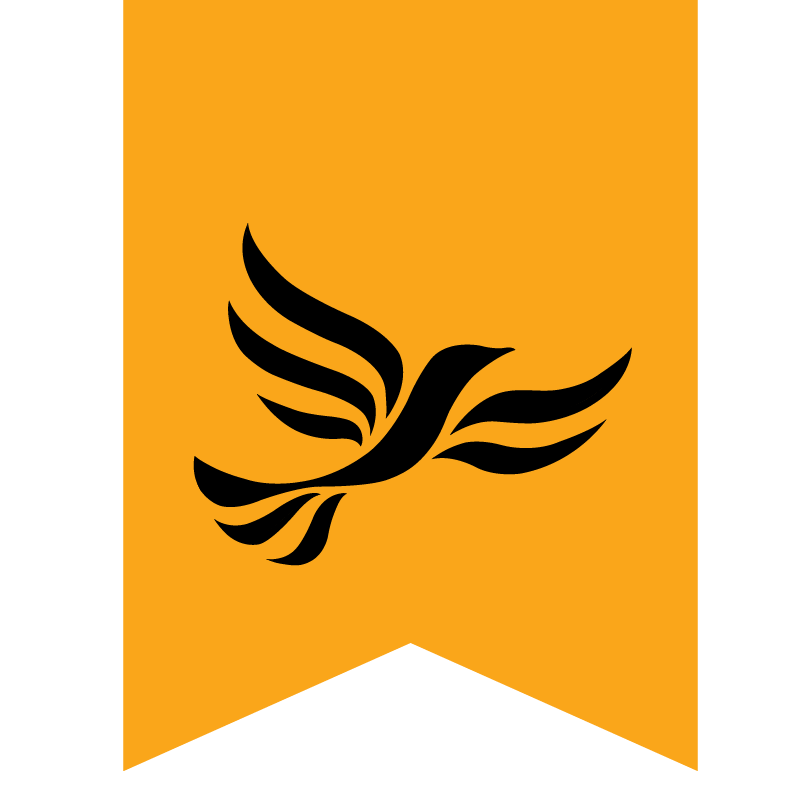 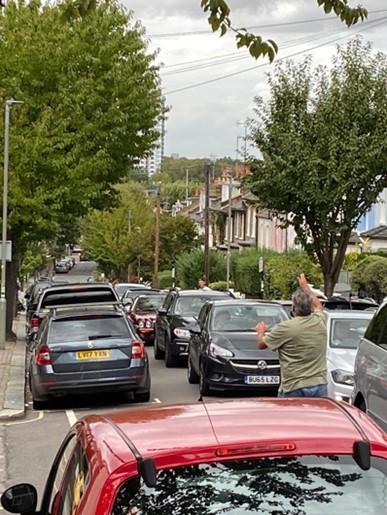 The residents of Eland Road in SW11 have witnessed road rage and cars blocking each other on their street in Battersea. A WhatsApp Group has been exchanging photos and messages about the use of Eland Road as a rat run since Spring/Summer 2020.

Various emails have been sent to Wandsworth Council and the local Shaftesbury (conservative) councillors, but as yet no results. There was a suggestion by Wandsworth
that ‘passing places’ were introduced in Eland Road, but this was rejected by the residents as it reduced the number of parking spaces and meant that cars could speed even faster up or down Eland Road. The residents have all witnessed high speeds taken by vehicles using Eland Road despite the 20mph speed limit. Recently (21 Jan 2021), there have been some traffic survey cameras mounted on a pole at the top of Eland Road/Lavender Hill junction as well as on Marjorie Road/Sisters Avenue.

One of the residents started a petition of the Eland Road residents and wrote into the Council in October 2019. A reply was received and the Council set up traffic monitoring in November 2019. The Council decided that the traffic survey didn’t show adequate flows for them to take any action. There was then a bit of a lull in traffic due to the initial March 2020 lockdown, but since then the traffic using Eland Road as a rat run started up again. (there has again been a lull due to this present lockdown – just when Wandsworth are again doing a traffic monitoring exercise).

Some of the comments by local residents in August 2020:

"The traffic and noise levels on our road have become quite frankly unbearable. We are a street where the majority of the residents are young families or elderly couples. We all chose to live on this street because it is meant to be a quiet residential road. Waze and Google maps now send every car driving up Latchmere Road to our street. Every single day, people get stuck in the middle of Eland rd, and start honking and swearing at each other until someone decides to reverse uphill or downhill- especially at night when visibility is low- which means as winter approaches, it is about to get worse once again."

The Liberal Democrats want to fix this and ask you to sign our petition to ask Wandsworth Council to resolve the issue.