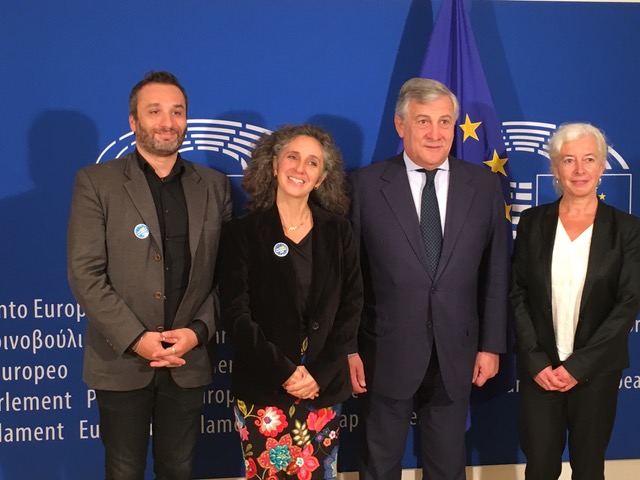 Costanza de Toma, Wandsworth Lib Dem and a leading member of the 3million campaign group for EU citizens in the UK said: “The Leader of Wandsworth Council is being disingenuous and naïve in the extreme if he thinks failure to agree on this important human rights issue is not primarily the fault of the British government.

“In fact, what he is doing is playing the blame game with millions of lives. . His letter to Michel Barnier was no more than demeaning political sycophancy wrapped in a cloak of concern. “

She added: “And let’s make it clear. We are not just talking about over three  million EU nationals being used as human bargaining chips. There are also 1.3 million British subjects living in Europe who are being disgracefully used as pawns by a government that purports to represent them. – Some government, some representation.“

Ms de Toma said that Mrs May can at any time resolve the situation which is causing distress and uncertainty to millions of British and EU nationals by simply agreeing with the European Commission that the EU existing rights will continue.

“She wants a level playing field for British subjects with foreign relatives abroad and EU nationals. So she is taking away the rights of EU nationals and levelling down the playing field. She should be levelling it up to allow British nationals to be with their loved ones.”

Ms De Toma is an Italian national who has lived in the UK for 22 years. She and her husband have three young children who were born and raised here. She also has an 83 year old mother who needs increasing care and attention. She wants to bring her from Italy to Wandsworth to look after her.

Ms De Toma said: “I am being put in an impossible situation to choose between my children, career and friends in the UK and my mother. I love them all dearly and I am angry to be forced to face the choices I have to make.  But the fact is that I am not alone. There are 4.5 million of us—3.2 million in the UK and 1.3 million on the European continent. All of us are Mrs May’s human bargaining chips.”