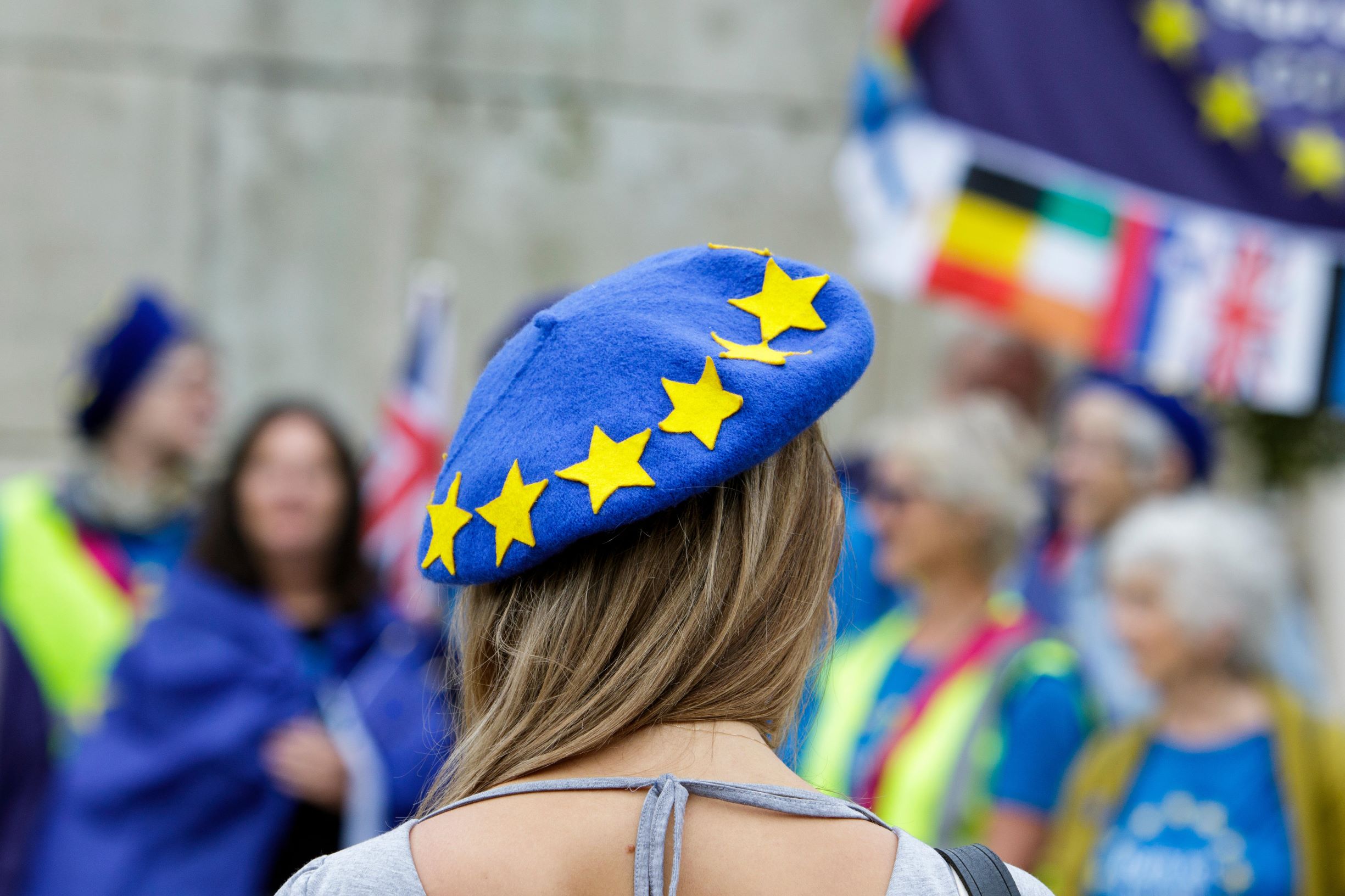 Of the 43,130 EU nationals across Battersea, Tooting and Putney who have applied for permanent residency, only 23,000 have been granted settled status.

2,910 EU nationals living in Wandsworth have applied to the Home Office scheme but are still waiting for a final decision to be made. Another 16,670 have been given only temporary Pre-Settled Status, meaning they will have to reapply within five years or be forced to leave the UK.

Although the Home Office has announced a one-year visa extensions for certain health and care staff, the Liberal Democrats have secured cross-party support for their campaign to give all health and social care workers on the frontline of this crisis indefinite leave to remain.

“The coronavirus crisis is an unprecedented threat. NHS staff, social care workers and other health professionals are putting themselves in harm’s way each and every day to keep us safe.

“The Government has a chance to show its own support for the people’s heroes by extending the right to remain to all EU and foreign nationals, many of whom are fighting for our lives during the Covid-19 pandemic."

“Too many EU nationals in Wandsworth are deeply anxious about their right to stay. With the uncertainty of Brexit, it’s disgraceful to leave them in legal limbo like this.

“Families and children must not be made to live under a cloud of uncertainty any longer. The Liberal Democrats will continue to stand up for EU citizens by fighting to guarantee their rights to live and work in the UK.”

“EU citizens have settled across our borough in their tens of thousands. They are our neighbours, our partners and our friends.

“It’s a disgrace that many people in our community are being made to register after they have lived here for years. The government must immediately recognise that the rights of EU citizens must be kept just the same as they have always been and end this registration scheme.”

The latest figures on the EU settlement scheme including by local authority are available here.