David Patterson has lived in Wandsworth for fifty years. A former councillor, local government officer and charity worker he is now retired but still a reformer wanting to change the voting system, local government finance, increase the powers of local government and improve the environment. He strongly believes we are better in the EU than outside. 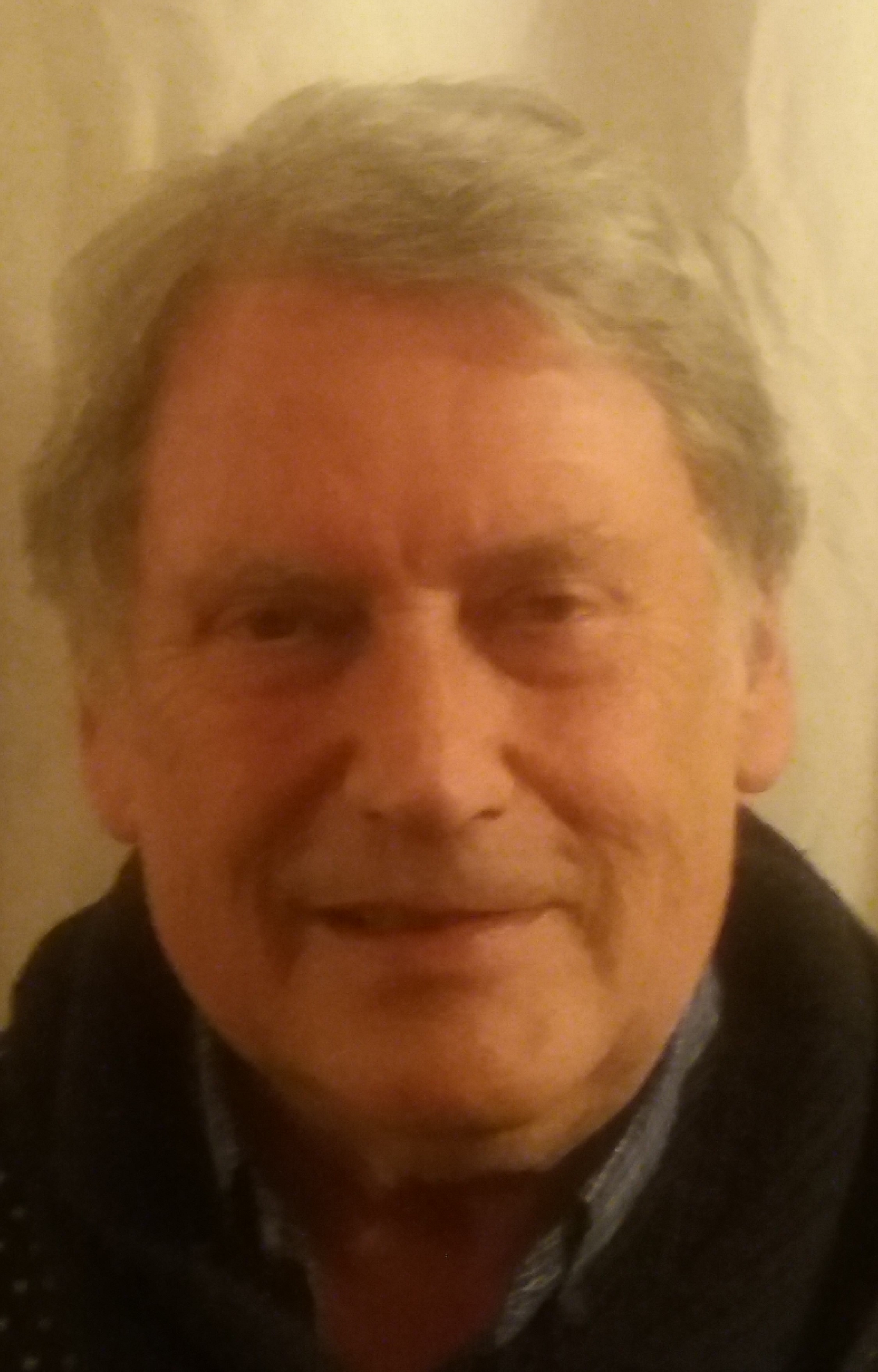 Patrick Warren has lived in Wandsworth since 1977. Having gone to Art School he later worked as a Guide for the London Tourist Board and then as a taxi Driver until he retired. His main interests are the visual arts and has been involved with the Wandsworth Artists Open House for several years. He has been a member of the SDP/Liberals since the 1990s and passionately believes in staying in Europe.