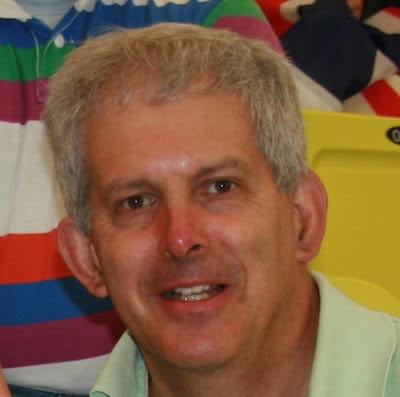 Mark Bennett has lived in Battersea since 1999 and is a Chartered Management Accountant with an OU Environment Degree.  He has lived and worked in a number of countries and, for several years, managed TfL's transport grant system for the London Boroughs. He also coaches junior hockey and is a Surrey-badged hockey umpire. 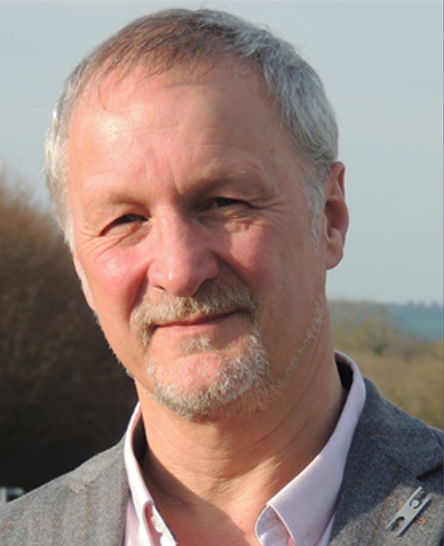 Philip Walder has lived in the Battersea area for the last 10 years. He is a Humanist Celebrant and a member of SACRE on Wandsworth Council. He runs his own business and has done for 34 years.