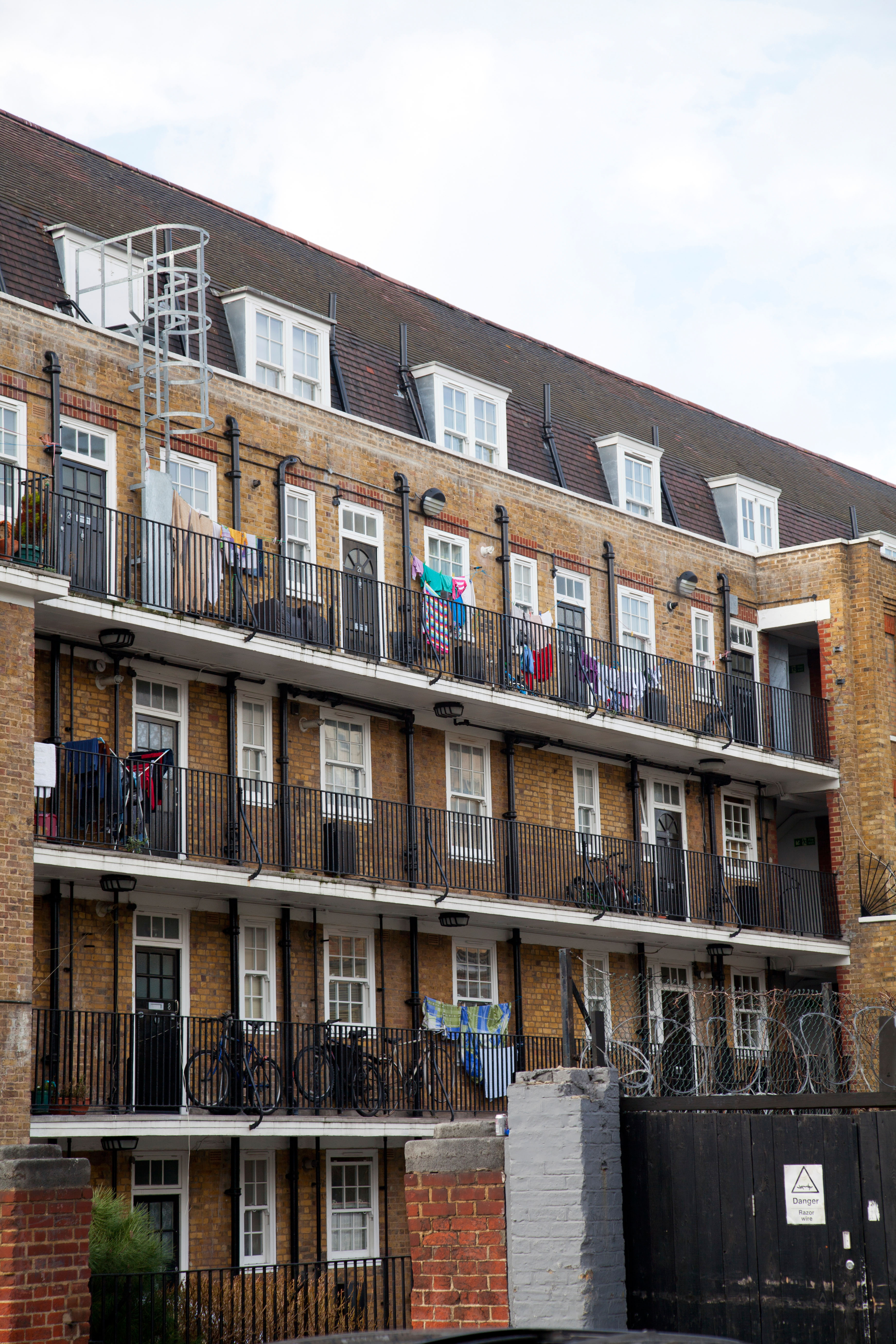 "Government Ministers have done nothing to persuade anyone that their planning reforms will alleviate the UK's housing crisis. Their “zoning” plans risk worsening inequality and leaving whole areas behind.

“The Conservatives’ plan is that new developments of up to 50 homes may no longer have to provide any affordable housing. This will further reduce the number of affordable homes being built. These proposals are an attack on local democracy and will deny people the chance to have their say on local development.

“The Liberal Democrats are calling for an urgent house building programme of environmentally friendly social homes for rent. That is the only way to tackle the housing crisis head on.”