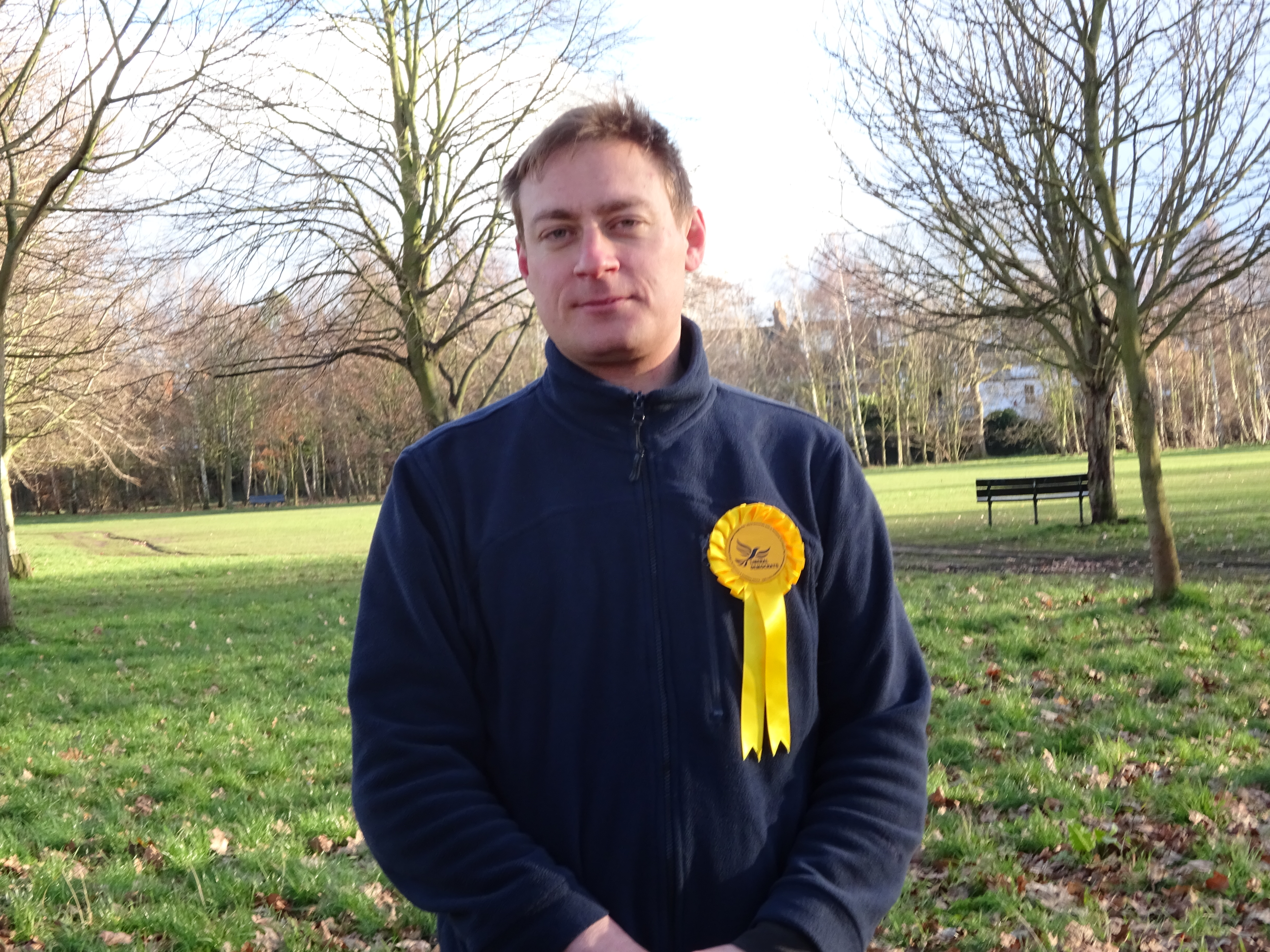 Olly Glover  thrives on serving his community. Helping people is his passion, whether through his career in public transport, campaigning with residents on local issues, or as a volunteer with people living with motor neurone disease. Olly joined the Liberal Democrats in September 2016, concerned about the impact on British and European citizens of the Government's irresponsible and illogical approach to Brexit. The son of a British father and a Polish mother, Olly feels passionately that our country benefits from diversity and vibrancy, and is fighting to protect this richness through the Liberal Democrats. Olly is also Liberal Democrat spokesperson for Tooting constituency. 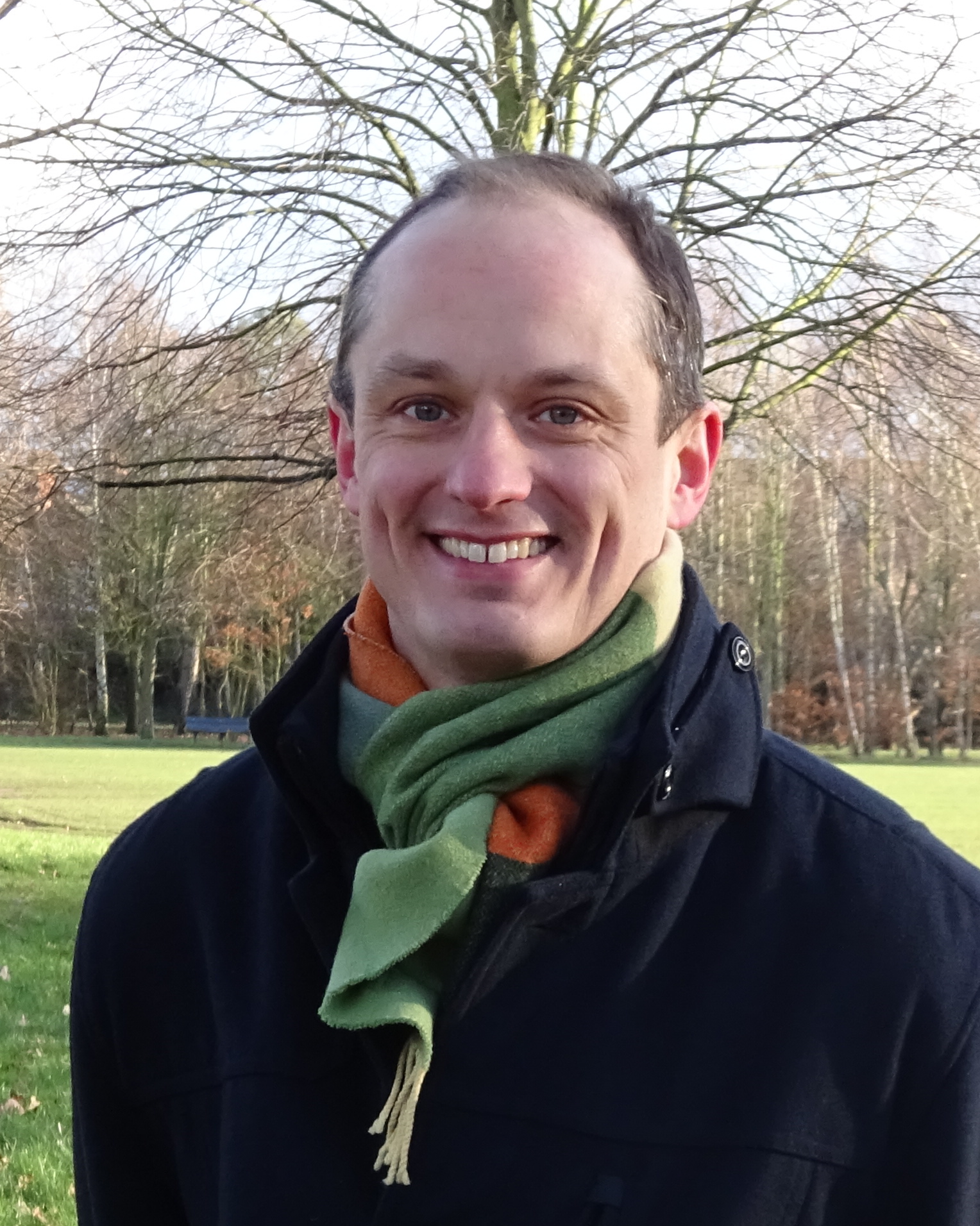 Jon Irwin has lived in Tooting for 10 years. As a home-working, self-employed event organiser, Wandsworth is an extension of his home. He has played an active role in many local projects. These include setting up the successful Save the Wheatsheaf petition, campaigning for safer streets, co-chairing the Wandsworth Environment Forum, and being vice-chair of his local Safer Neighbourhood Team panel. Playing Touch Rugby locally led to him representing England in the Men's 30s squad and in the winter months he can be seen splashing about in Tooting Bec Lido. 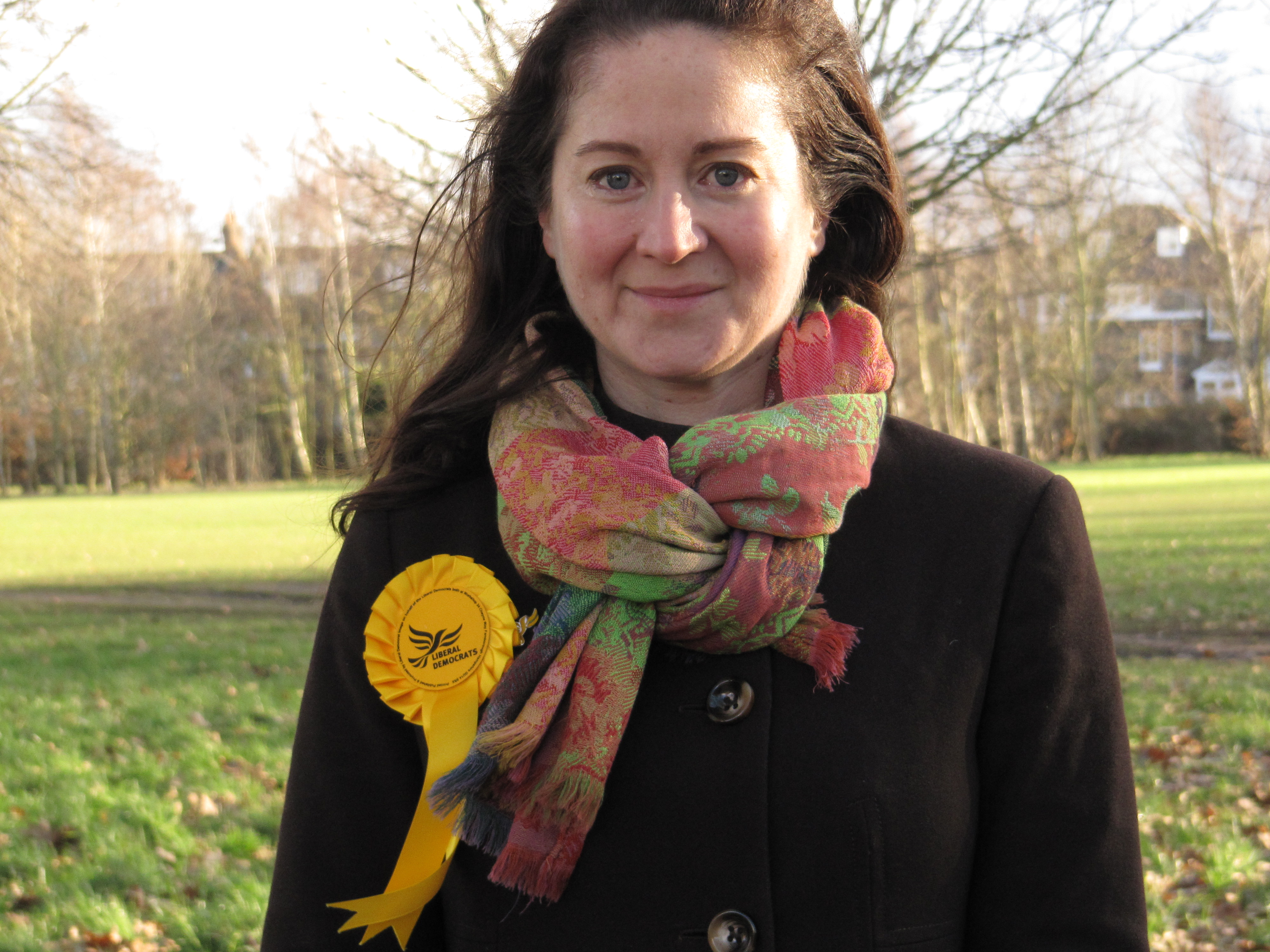 Provence Maydew, an actor and educator, has lived in Nightingale for more than 10 years. She is passionate about the need for a fair, accessible, properly funded and open education system and volunteers with local refugee and education charities. Other key local policy interests are affordable housing and the environment, particularly air pollution and recycling. As the name suggests, Provence is of mixed British and European heritage and very much believes in the benefits of diversity and working together.