Muriel Cronin has lived in Wandsworth, Northcote Ward, since 1964 & on the cusp of Northcote/Balham wards since 1971. She began her working life as a Theatrical Costumier. She was employed by Wandsworth Borough Council as a Library Assistant for 15 years, working at three different branches in Battersea, until she retired. 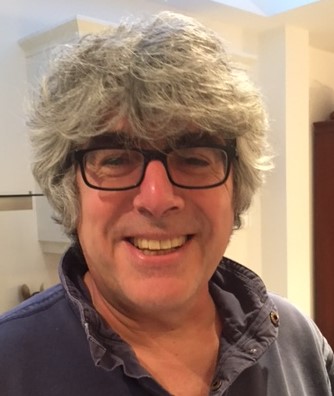 Daniel Jayson moved into the Northcote ward from Battersea in 1993. He is a chartered professional engineer and a Fellow of the Institute of Marine Engineers. He has lived and worked all over the world but still thinks London is by far the best city! He prides himself on being innovative and imaginative – he has published a novel and is a company director. 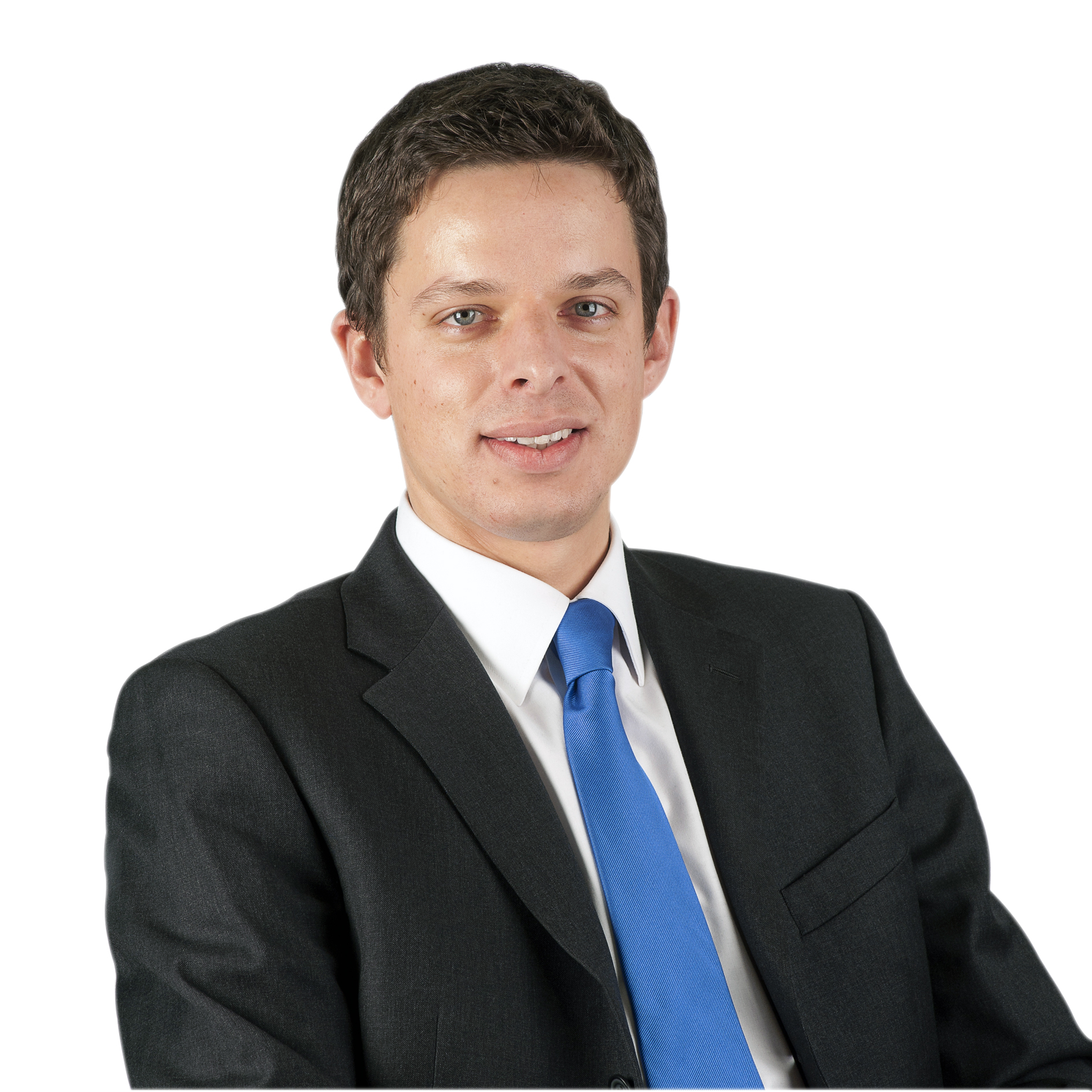 David Linden lives just off Northcote Road with his wife and two young children. He has lived in Wandsworth for 10 years and loves the sense of community and diversity of the area. Born in Germany and married to a French wife, his family feel truly ‘European’. He currently works in the energy industry and has a passion for working with people to overcome challenges.