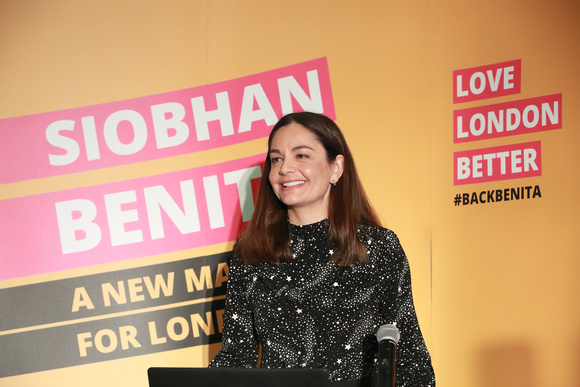 "I'm delighted to be standing for the Liberal Democrats as a candidate in a constituency that I love and have made my home and I'm excited to be campaigning to get Siobhan and our team elected to City Hall. Siobhan cares about the things that matter to local people. That's why here and across London, voters will be backing Benita." 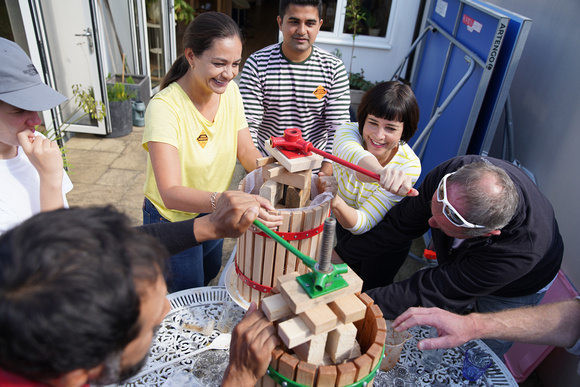 Find out more about Siobhan Benita and her priorities.

The Mayor of London and London Assembly Election takes place on Thursday 7 May and will include three ballots for the London Mayor, your constituency London Assembly and your London-wide Assembly member. More here.