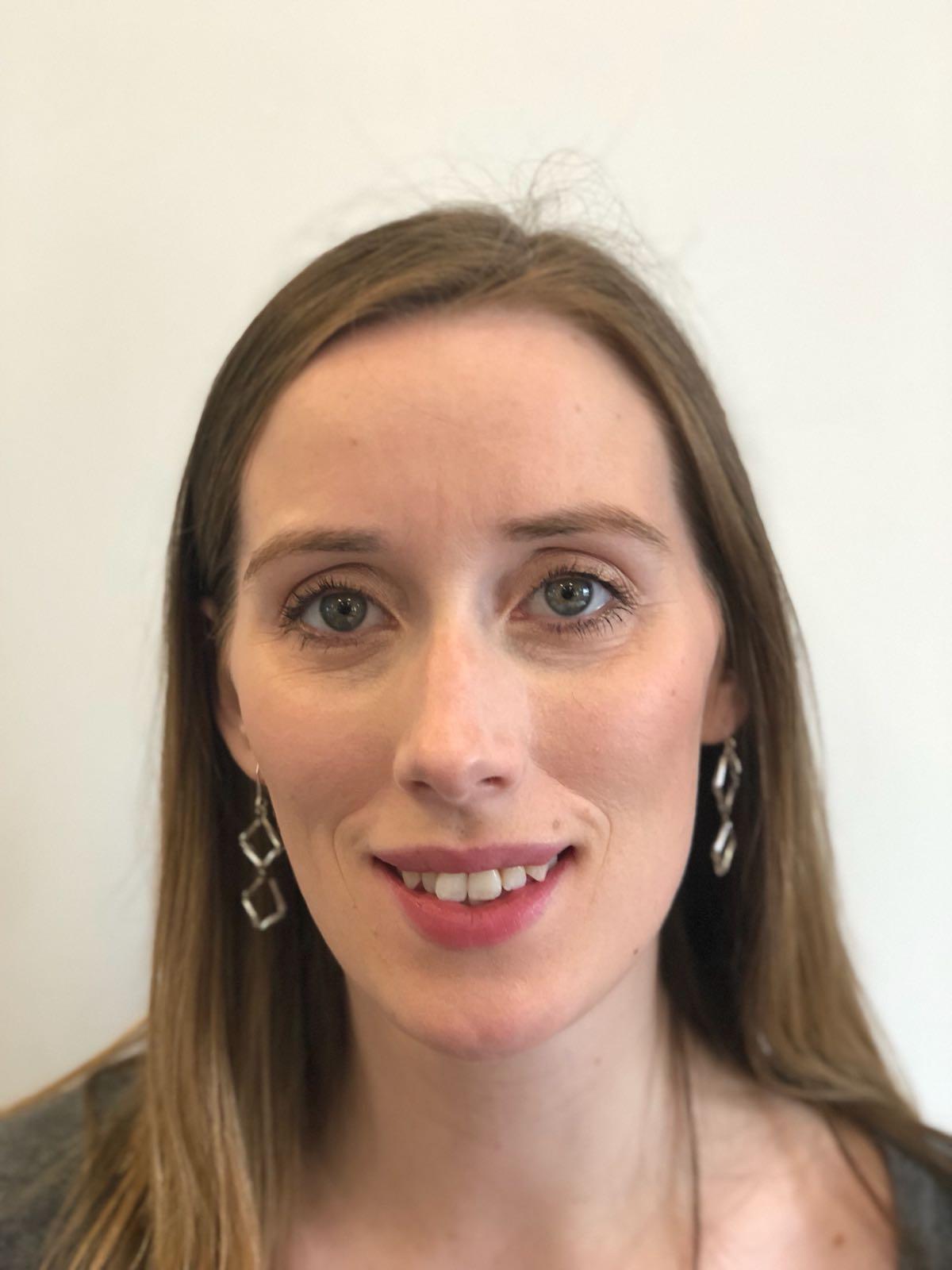 Sian Hughes Kroon has lived in Wandsworth since 2015, when she first moved to London. She is a Fundraising Campaign Manager for an international development charity. She loves Wandsworth’s diverse community, recently having mentored a young refugee who lives in the borough. Sian re-joined the Liberal Democrats in March 2017, and became Wandsworth’s 1,000th member.