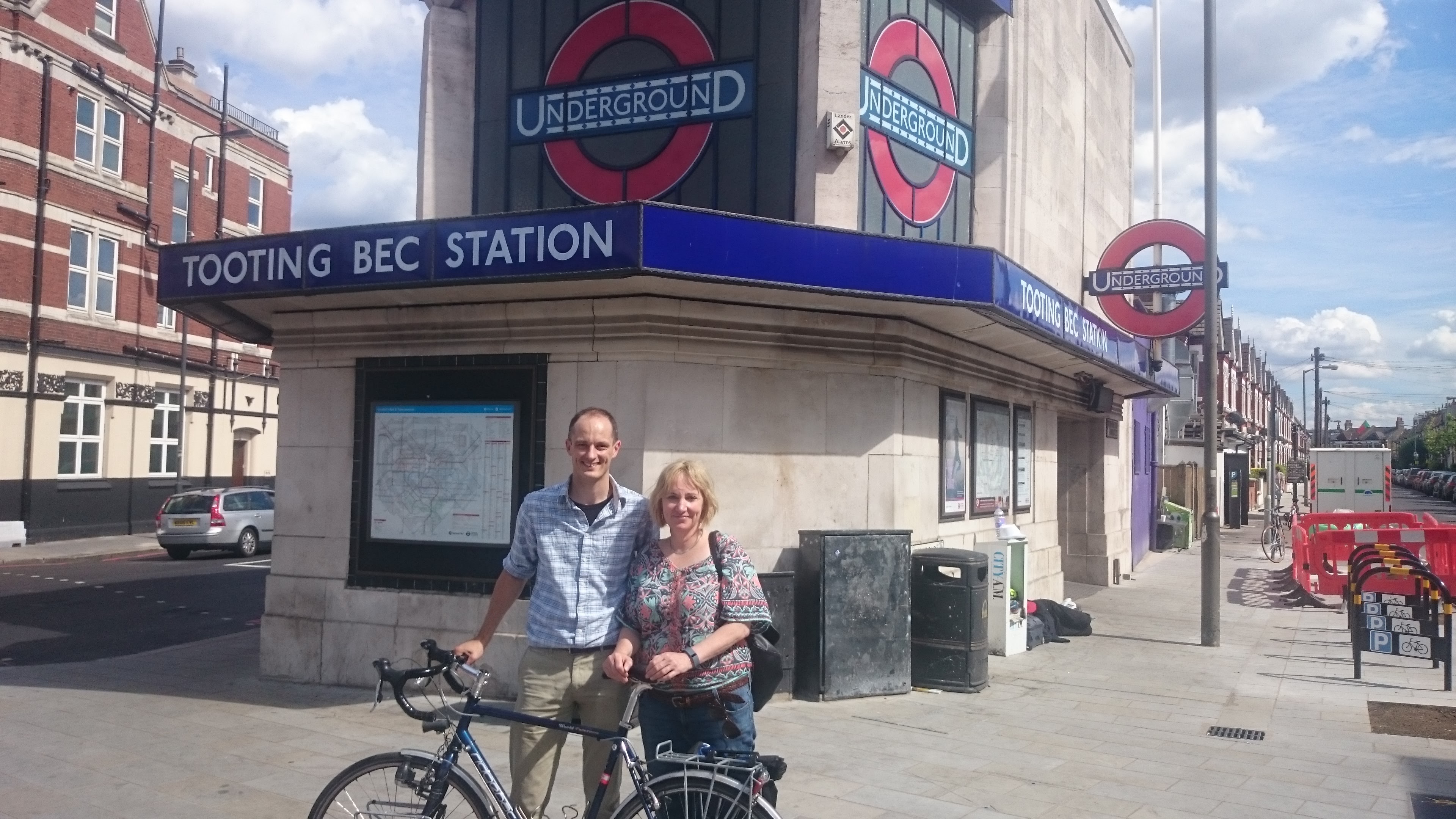 The stretch from Wandsworth Road to the junction with Battersa Park Road has been designated a “top priority” for cycling improvements after the Lib Dems gathered signatures from more than 500 concerned about safety along the busy road.

The campaign was spearheaded by Lib Dem cyclist Jon Irwin who said: “Before too long cycling on Queenstown Road will be for everyone, not just the fit and brave.”

The successful Lib Dem campaign has resulted in TFL including the route in its recently published Strategic Cycling Analysis (SCA).

The SCA is a London-wide map of where there is demand and potential for cycling across London. It determines the next cycle superhighways will be built over the coming decade. Thanks to the Lib Dem campaign, there is TFL funding available should the Tory-controlled Wandsworth Council wish to make improvements to Queenstown Road.

Jon added, "We will continue to hold the council to account. Having the funding lined up is great, but we need to now see the colour of the money with action from Wandsworth Council."