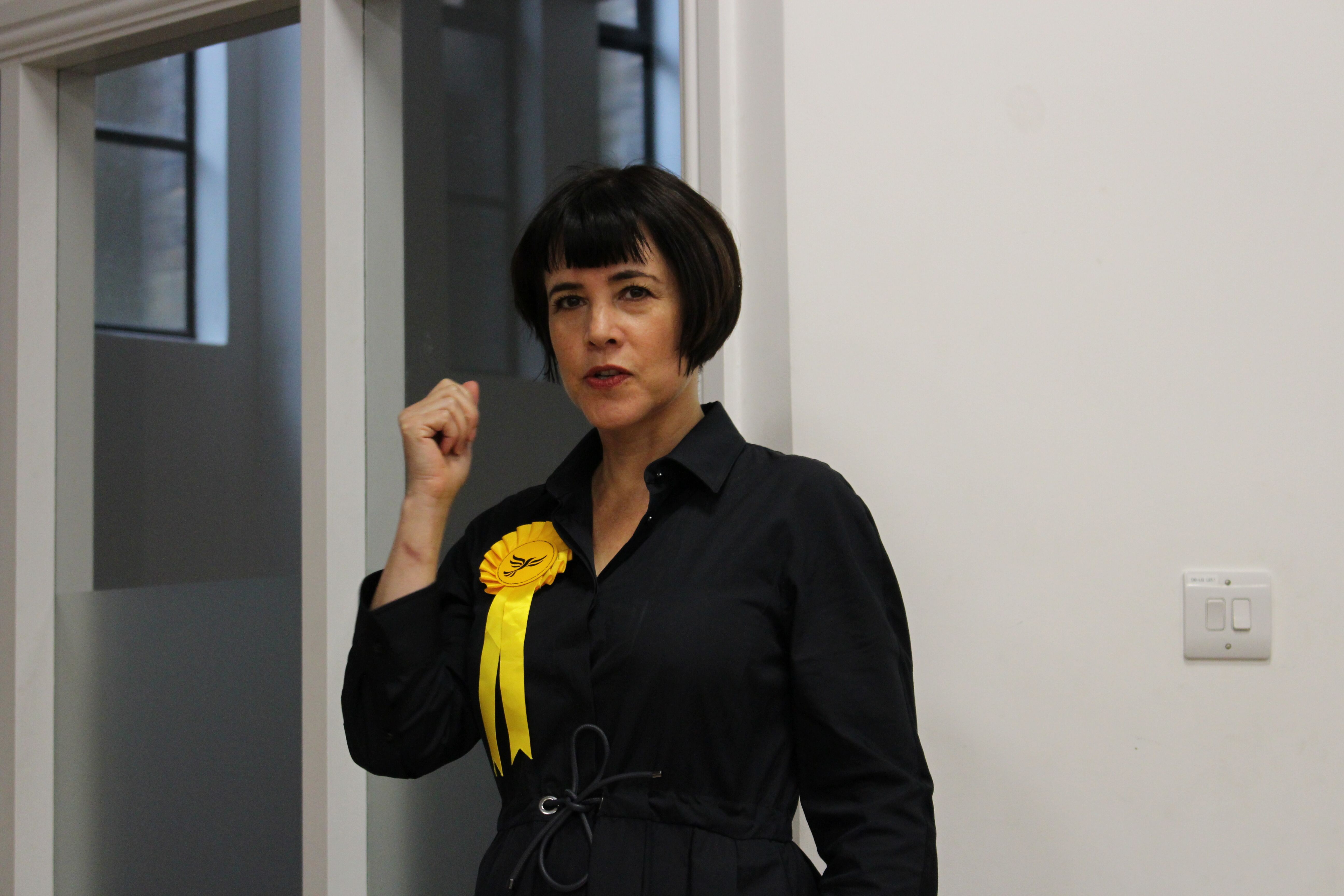 At the hustings, all candidates spoke about the historic opportunity for the Lib Dems to take the seat at the next General Elections.

In May, the party topped the European elections in Wandsworth with 36,012 votes, beating Labour and the Conservatives. Some national polls have shown the Lib Dems as the most popular party in the country.

“Voters in Putney tell me they’re extremely concerned that the Conservative government, backed by the Labour party, is taking the country down the wrong path.

"The Liberal Democrats are the home that politically homeless voters in Putney have been searching for. I believe that I can effectively represent their hopes and values. Based on my decades of successful campaigning for Lib Dem values here in Britain and around the world, I know that the Lib Dems can help return this country to sanity and decency."