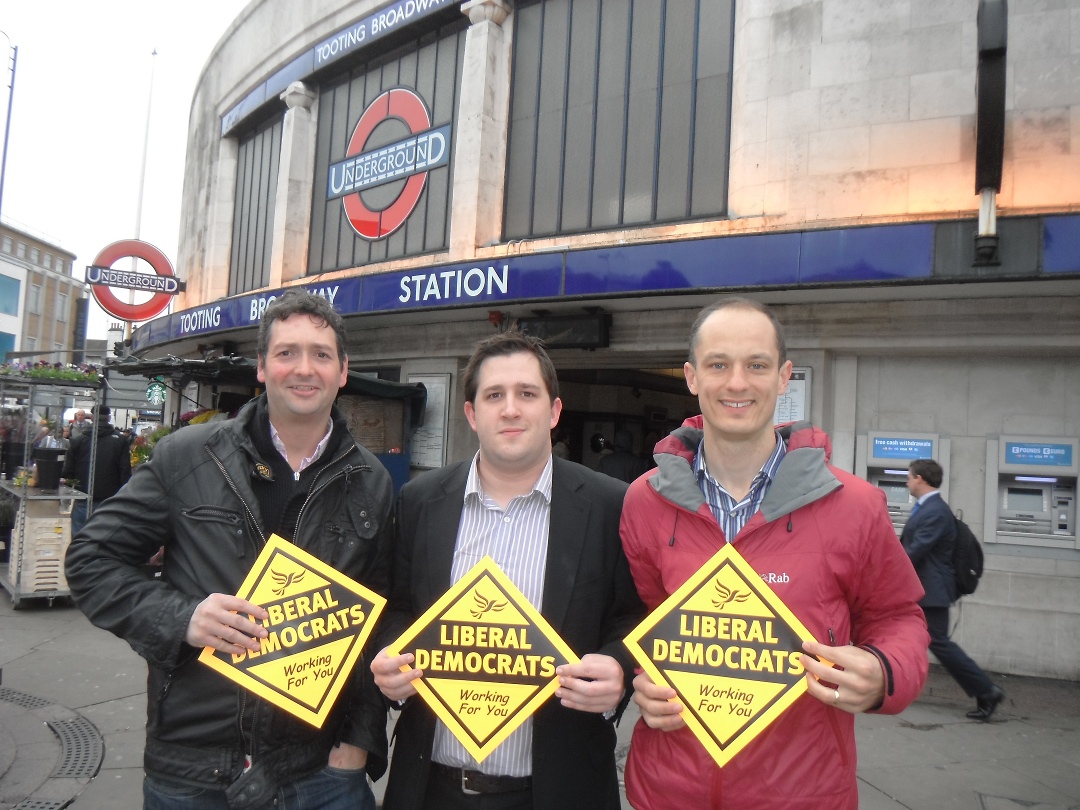 Jon Irwin handed the petition in to City Hall this summer. A copy has also been handed in to Wandsworth Council, so that local councillors are aware of local people’s concerns.

Make Tooting better to live in

“Tooting is a great place to live and it is growing fast,” says Focus’s Simon Sharich. “It is really quite rewarding to witness the support we have received on our campaign to make Tooting High Street safer. Local residents are most concerned on the increasing volume of traffic and number of accidents that have occurred within the past year. We will continue to do all we must to fight for the change and improvements that Tooting deserves and needs.”

The team feel that road space in the High street is not being used most efficiently for all users. There could be more space for cyclists and pedestrians without reducing the flow of motor traffic.