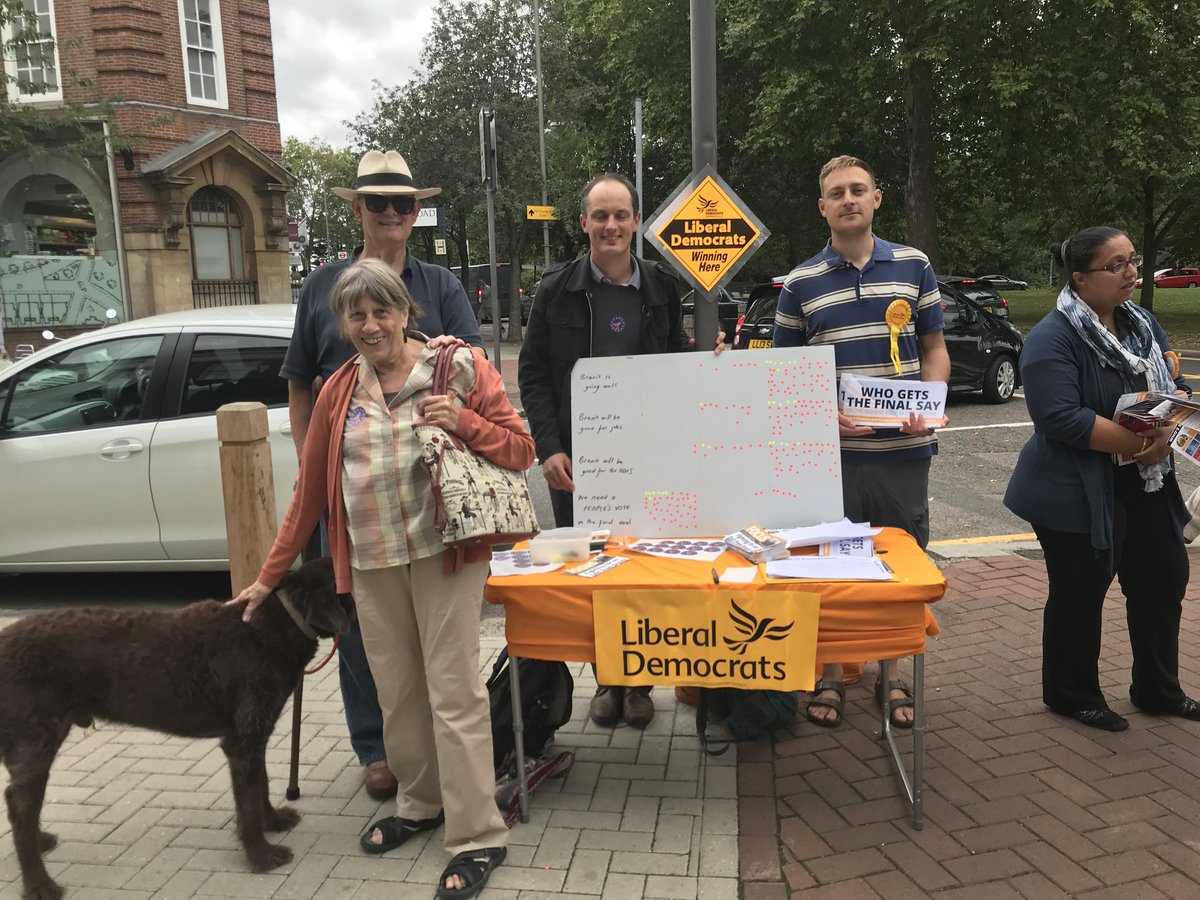 Liberal Democrat spokesperson for Tooting Olly Glover said: "The Liberal Democrats are fighting hard to represent the people of Wandsworth, who voted to Remain in the European Union by 75%. It is unfortunate that neither the Conservatives nor Labour around here appear to consider this an important cause".

Make sure your voice is heard by coming along to the London People's Vote March on Saturday 20th October, if you can make it. Please spread the word: the last march had more than 100,000 last time, let's see by how many multiples we can beat that!

The Wandsworth Liberal Democrat group will be meeting at 11:45 at the corner of Knightsbridge and Lanesbourough Place, opposite Hyde Park Corner tube station.

We are also running a petition calling on Wandsworth Council to back a People's Vote.

Have you signed yet? You can do so via the below link: please encourage everyone you know to sign.
http://www.wandsworthlibdems.org.uk/final_say_on_brexit 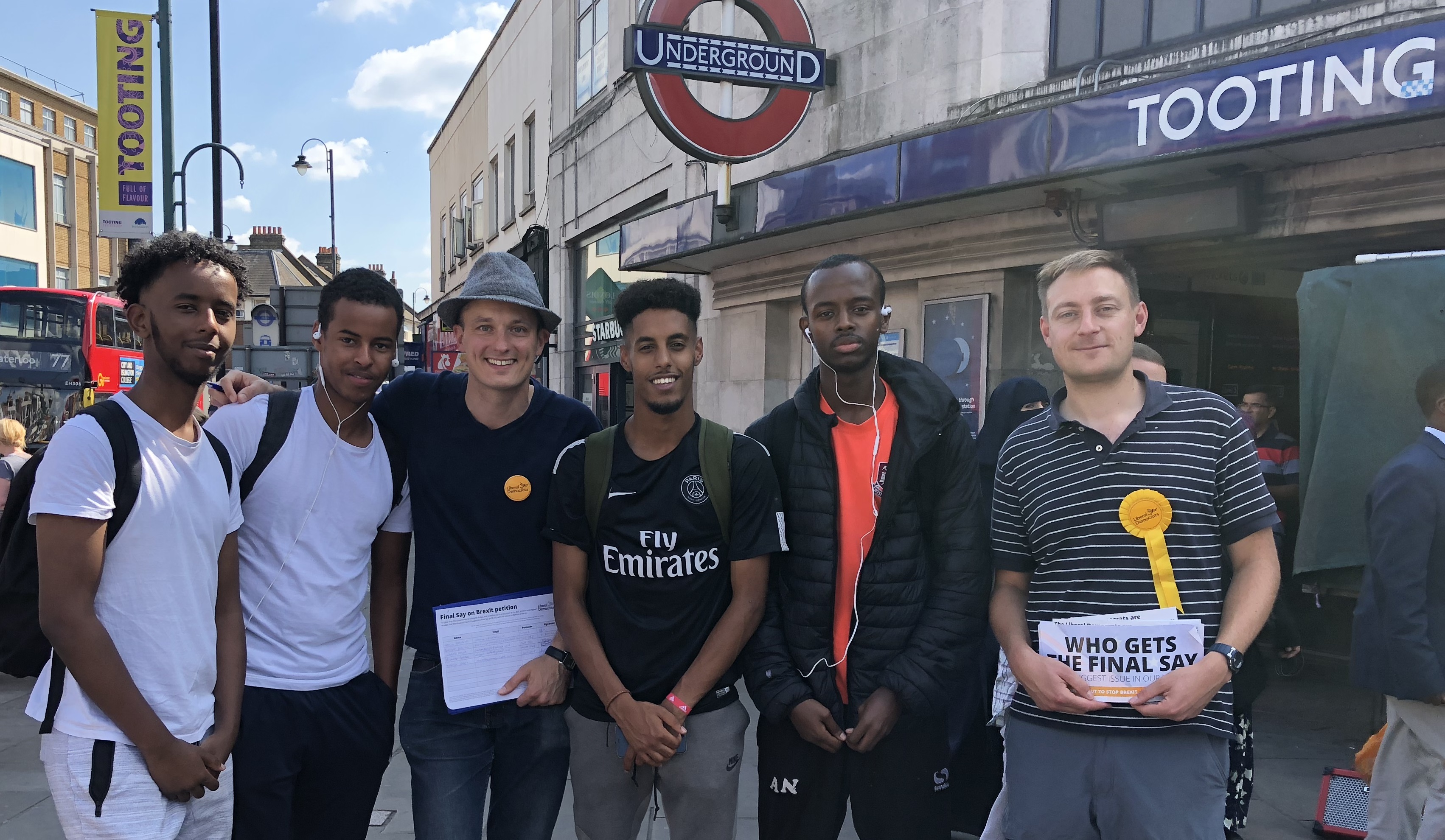 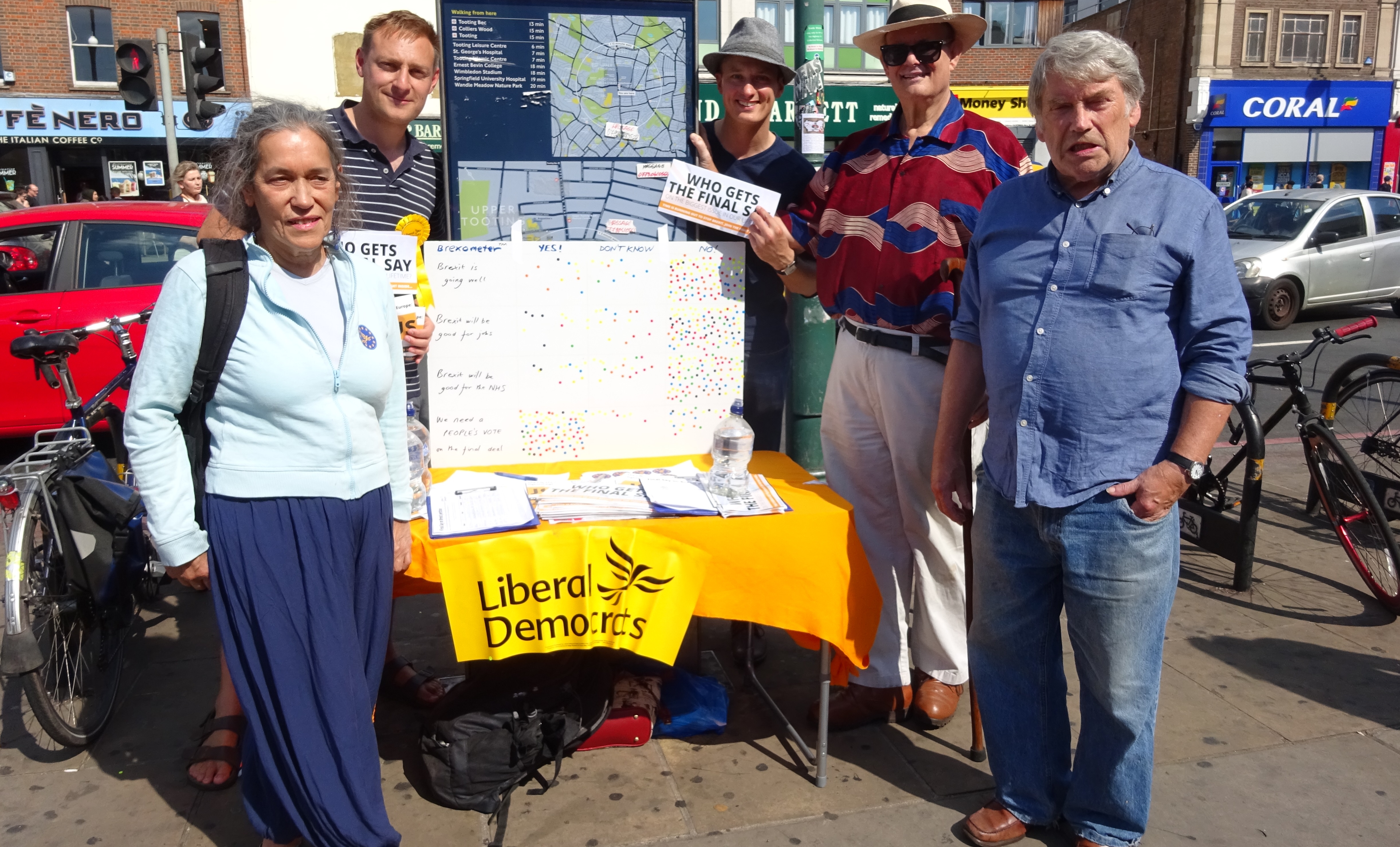 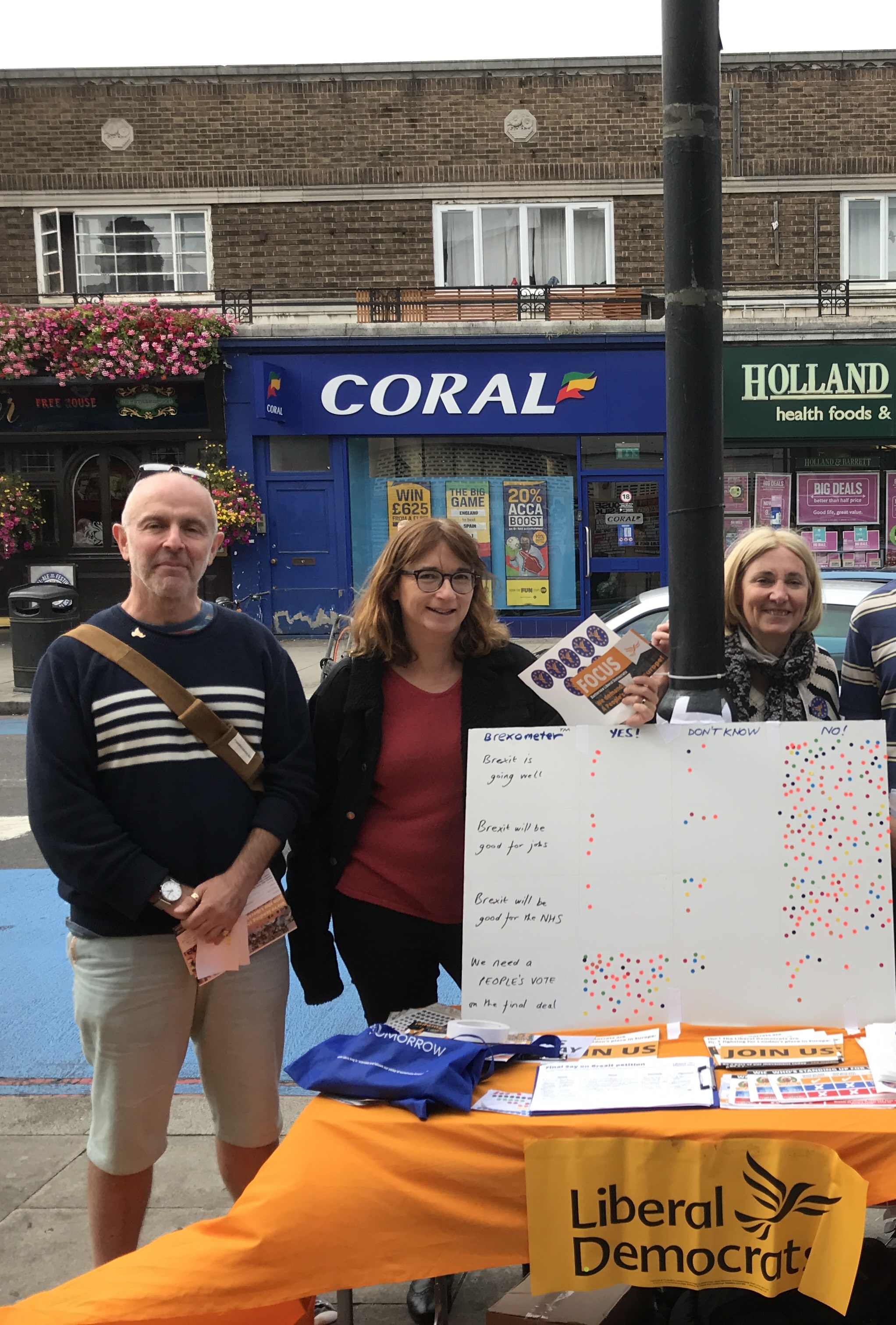