We stand with the people of Ukraine

A terrible human tragedy is unfolding in Ukraine and already thousands of people are fleeing Putin's war. 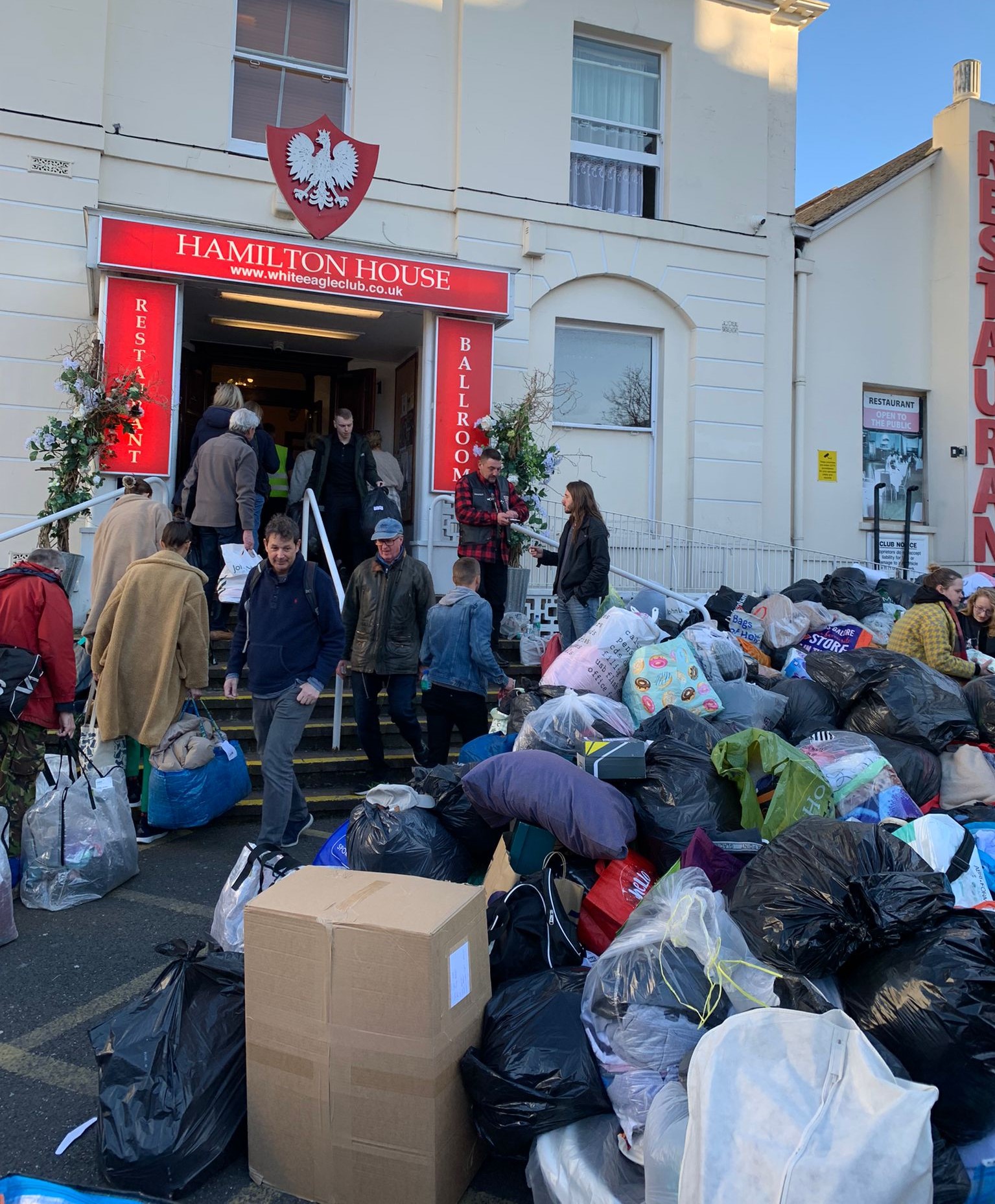 mocrats are pushing the Government to stand up for Ukrainian refugees and sanction Kremlin-linked oligarchs immediately. Locally, the generous efforts of residents across Wandsworth in aid of refugees fleeing the war in Ukraine have been heartening (as shown in the photo) and reflect our country's proud history of supporting people to escape conflict and persecution.

So far, the government’s approach falls way short of what is needed and will not help the vast majority of those currently fleeing war in Ukraine.

Liberal Democrat leader, Sir Ed Davey, has criticised the government for its inadequate response, calling on Boris Johnson to follow the lead of our European neighbours and set up a simple, rapid scheme to resettle Ukrainian refugees in the UK.

"Once again we are having to drag the Government kicking and screaming towards doing the right thing. They need to make a real commitment to the Ukrainians now fleeing Putin’s war machine. Not only is the Home Secretary still refusing to open a fast and simple refugee scheme for Ukrainian refugees. Worse, she is pressing ahead with her Anti-Refugee Bill that would criminalise any Ukrainians who come here to seek asylum," said Mark Gitsham, Liberal Democrat spokesperson for Battersea.

The Liberal Democrats are also calling for an ‘oligarch’s tax’, immediately sanctioning all of Putin’s cronies with money and property in the UK and beginning the process of seizing their assets. This would be combined with a windfall tax on oil and gas super-profits, including those of Russian state-owned energy company Gazprom, whose trading arm is based in London.

Local Liberal Democrat spokesperson Sue Wixley said: "Britain should be leading the way in standing up to Putin’s associates but again the Government is slow to act. We must not allow the Kremlin-linked oligarchs to get away with pre-emptive 'firesales' of their assets. That's why parliament must fast track measures to crackdown on Russian dirty money. In turn, this 'oligarch tax' can be used to offset the rising energy bills which are hitting people in Wandsworth and beyond".