Eileen Riley Arms. Former US diplomat and transplanted New Yorker, Eileen has lived, worked and raised a family in Wandsworth for over 30 years. She has been a local school governor, treasurer of the 1st Wandsworth Scout Group and an active member of her children’s PTA. She also uses her experience of running a small business to help clients at a local job club prepare for interviews. Eileen joined the Liberal Democrats as a reaction to Brexit and strongly believes in the Lib Dem values of Openness, Tolerance and Unity as the foundation from which policies should flow. 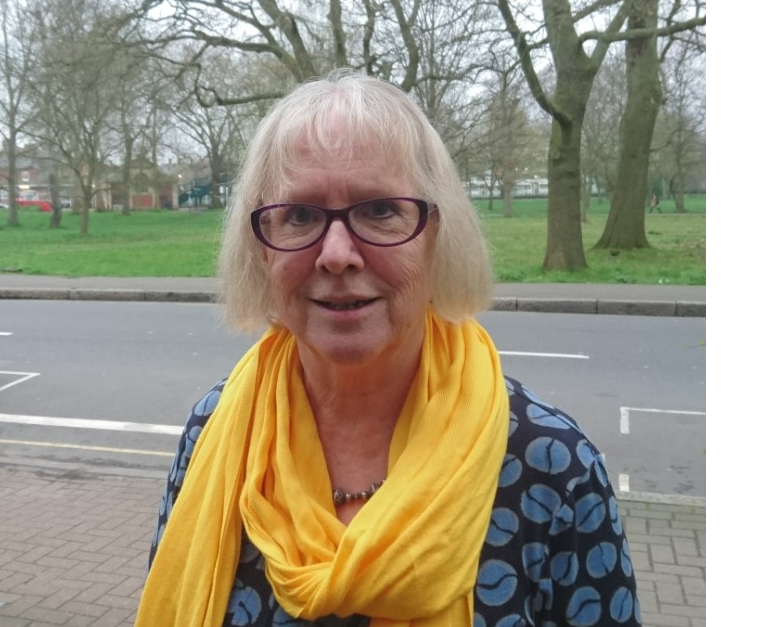 Caroline Ogden has lived by Wandsworth Common for over 35 years. She went to school in Wandsworth and also started her career as a primary school teacher in the borough. She is a volunteer at Nightingale House (old people's home) and has been a speaker for The Alzheimer's Society. As a former teacher and carer she is particularly interested in Early Years education and care for the elderly. 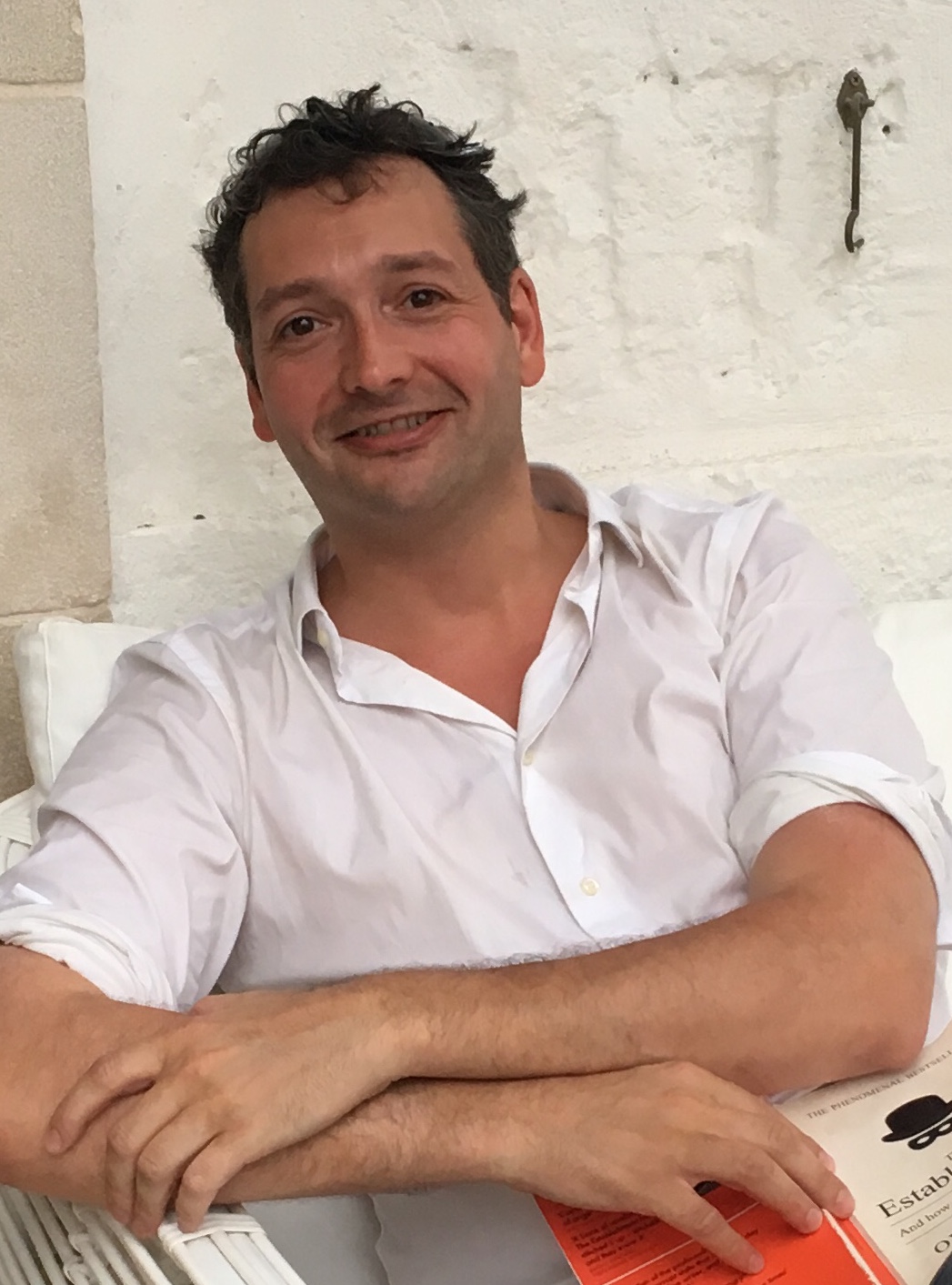 Simon Sharich has been a part of Wandsworth and the local party since 2012, originally from Oxford his background is in international business trading within the wine & spirits industry. He is passionate about creating a community environment that benefits everyone, as well as Liberal principles that encourage a better society for all. Since January, he has been working with others in the party on the Brexit issue. This has included the undertaking of resident’s surveys and engaging with people in the borough to understand their concerns and how these can be best addressed.