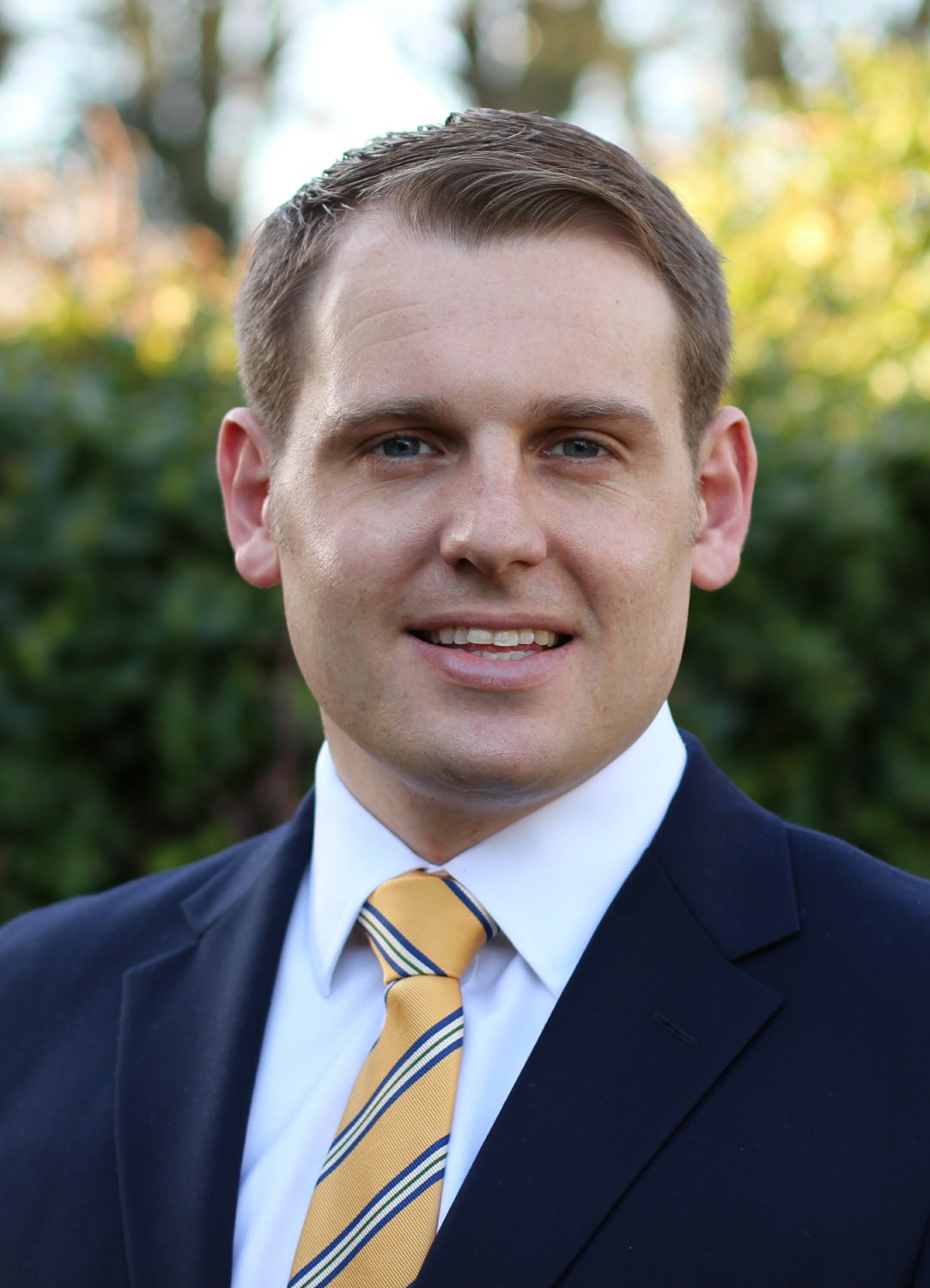 Luke Taylor (30) has been active locally for six years. He is also active in the Liberal Democrat Engineers and Scientists, who work to promote policy based on evidence, research and sound science. Luke works as a Transport Planner for Ove Arup and Partners, where his role includes analytical work and managing projects for clients around the world. He has a Masters Degree in Aeronautical Engineering from Imperial College London. His passion is to promote evidenced-based policy in the fields of education, transport and energy policy. 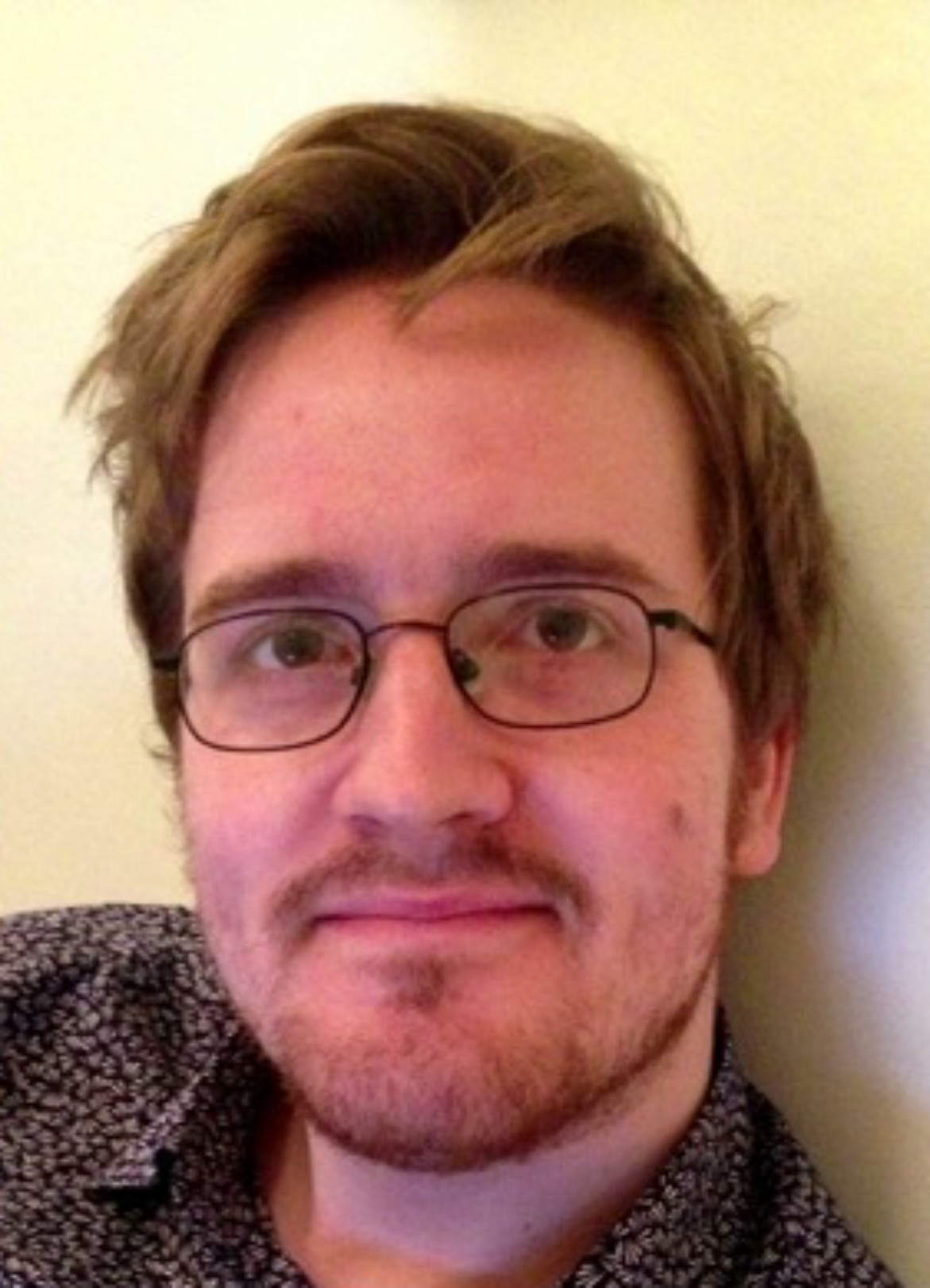 Andy Hallett (27) was originally from Crewe before moving to London as a student to study at the LSE. He went to local state schools and became drawn to liberalism initially because of Charles Kennedy and the Lib Dem stance on the Iraq war.

After graduating he put his political ideals into practice by working for a consumer rights body. He has campaigned for the Lib Dems both at the centre and locally. Andy is a passionate advocate for, in particular, equality of opportunity and civil liberties. He says that there has never been a better time to make the case for liberalism.

Andy’s priorities for Putney include the redevelopment of Roehampton town centre, housing and sustainable development generally. He wants as many people as possible to benefit from a booming city and a swelling local population. 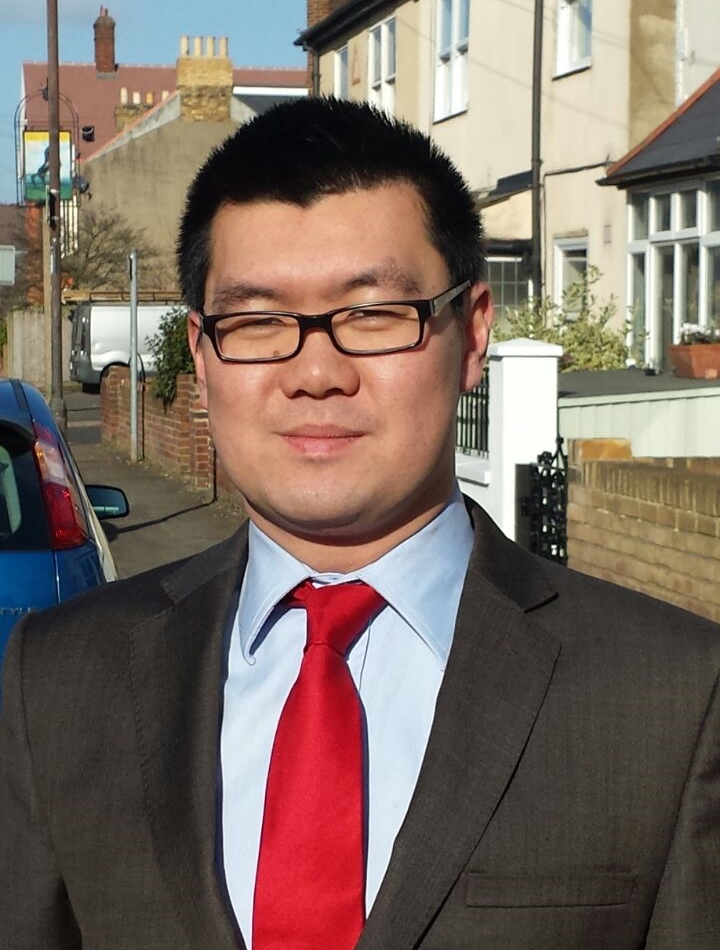 Phil Ling (34) was born in Leamington Spa and grew up in Warwick before studying Economics at the University of Bath. He joined the Liberal Democrats at university and has been a leading activist with the party in London. Phil stood in the 2010 general election and most recently in the 2014 local elections.

Phil works for Thomson Reuters as a Strategic Pricing Manager and has worked for the Cabinet Office, BT, LTSB and a Boutique consulting firm in the past. In his spare time Phil enjoys playing and watching sport, fundraising for an international development charity.

He says: "It is an honour to have been selected as the Liberal Democrat Prospective Parliamentary Candidate for Tooting. I'm proud of the Lib Dem achievements in Government but I know that there are still issues to be tackled both across UK, and locally. As a young person living in London I understand the cost of housing challenges, and will be campaigning to ensure more housing is built and local developments are including enough social accommodation."